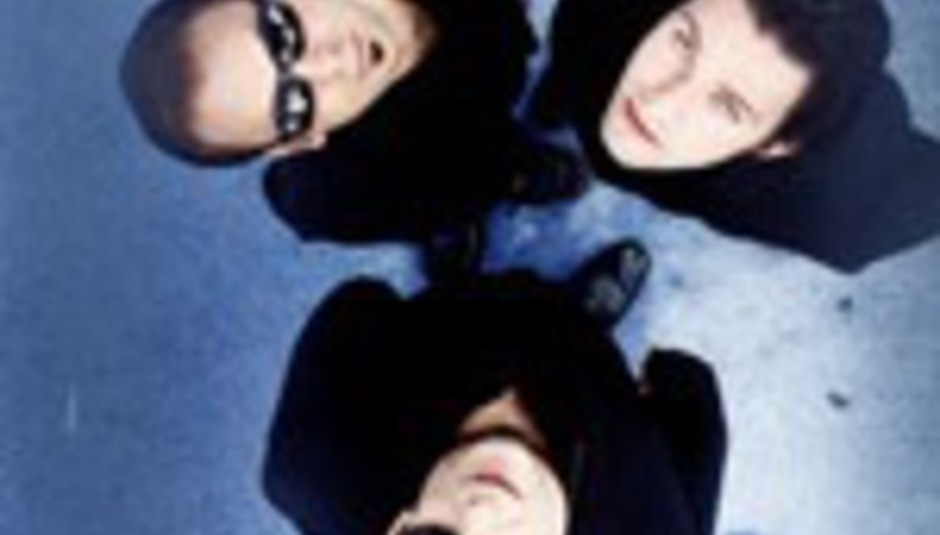 They have yet to reveal the title for the follow-up to 2005's The Secret Migration, but they have announced it will be produced in collaboration with the familiar face of Dave Fridmann.

"Right now, it's still those little sparks. You get a little idea of what's to come, but we haven't really pushed anything much further than that," drummer Jeff Mercel told Billboard.

"We're collecting a lot of small ideas. But we'll definitely be working with Dave. In some capacity, we're always involved with him. The relationship has changed now that we have our own functional studio, so some of the roles sort of cross. But it's still a very collaborative effort."