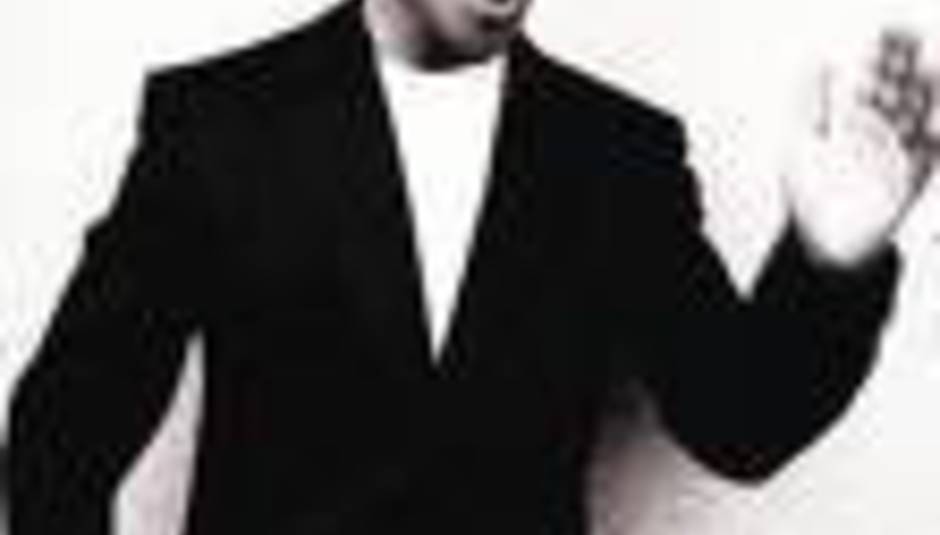 Industry 'bigwig' Alan McGee has stuck his neck out and attacked Robbie Williams for being a "showbiz chancer" who is "destroying British pop culture".

That's not to say I don't like Elton John or George Michael. Sometimes talent is better bloated. It's hilarious! Get rich, get fat and die. P'raps Robbie should take note.

“It's people like him who are destroying British pop culture," McGee kept on. "He has one per cent of Mick Jagger’s talent. He's the post 9/11 feel good factor. He doesn't mean anything. He's utterly vacant."

One can only assume that McGee didn't feel quite so protective of British pop culture back in the vacancy of 1977. God save the Queen!