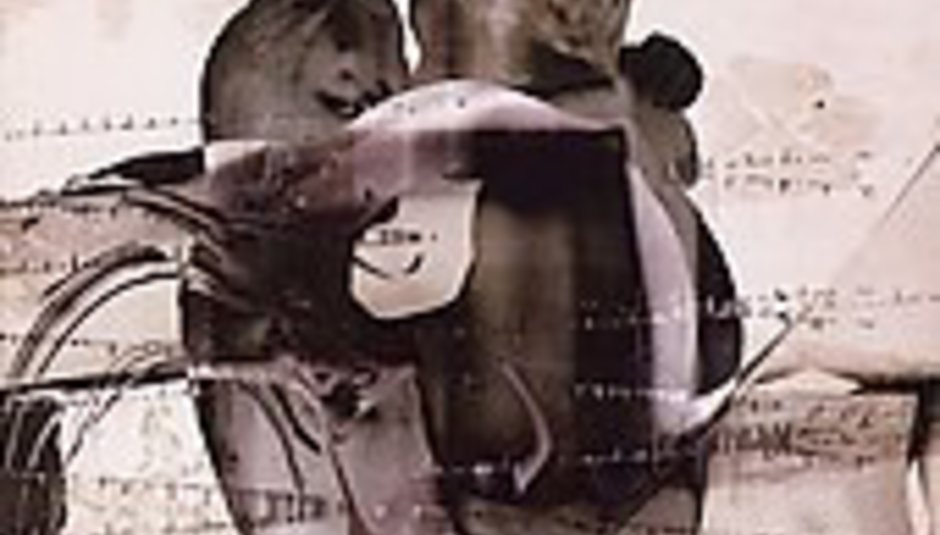 Snow Patrol's Eyes Open long-player - pictured - is officially the biggest-selling UK album of 2006, so far. Since its release in May, the album has shifted 1.2 million copies on these shores.

That's four-times platinum. Should we be impressed?

The album has outsold the likes of Arctic Monkeys' Whatever People Say I Am, That's What I'm Not (second, so far) and, y'know, other albums. Like Razorlight's one, whatever that's called. Will it remain the biggest-seller of 2006 come the year's end, though? Probably - although they're very The Popular, we can't see Take That shifting over a million copies of their Beautiful World 'tween this week and December 31.

Snow Patrol are on tour as you read this - if you're attending any of the dates below, don't bother buying Gary and mates a drink. They can probably just about afford their own...