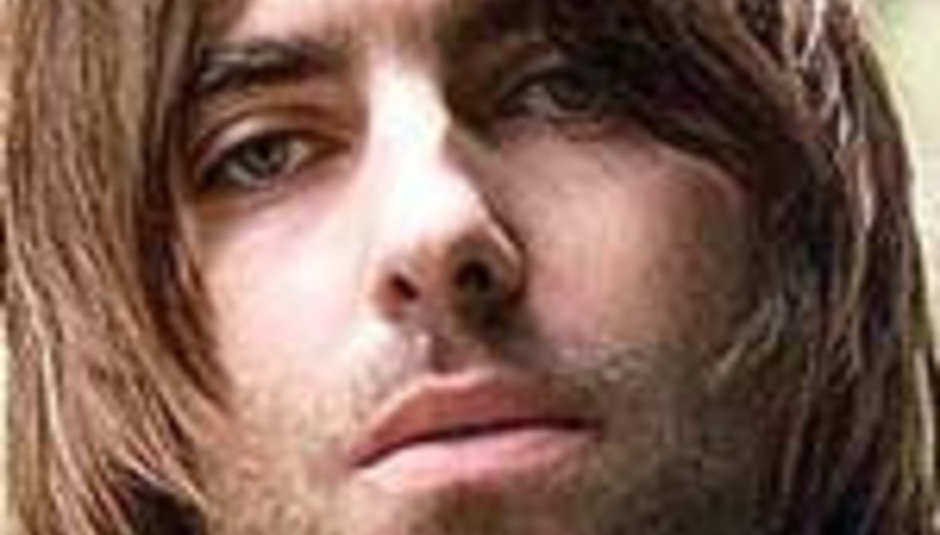 In more Sun newspaper/Oasis news, younger Gallagher brother Liam has told the tabloid that if he were to meet John Lennon today he'd "probably bum him".

"I'd freak him out by looking at him, stare him out," claimed Liam, _"but I don't know. I'd probably bum him."

When asked about new Christmas cash-in comp Stop The Clocks, the ever-evasive frontman revealed that if it were up to him and not brother Noel, the record's tracklisting wouldn't have appeared as it eventually did.

That record was, of course, panned by the critics and has since been disowned by many fans of the band.

"If he didn't like the record _(Be Here Now) that much, he shouldn't have put the fucking record out in the first place,"_ protested the singer. "I don't know what's up with him but it's a top record, man, and I'm proud of it - it's just a little bit long."

DiScuss: How many discussions have you had down the pub with Oasis fans making the same claims as Liam Gallagher? Is there any way that the band could reclaim their long-lost 'cool' factor? Is there not just a tiny part of you that longs for the days when things were simple and you were either the poncey, Southern art student or the manly, retro Northern scally? How much of a struggle is it today to balance a masculine identity while listening to music that is seen by the masses as more feminine than the likes of R'n'B and hip-hop? Are you ever consumed by a primal urge to 'Smack That'?