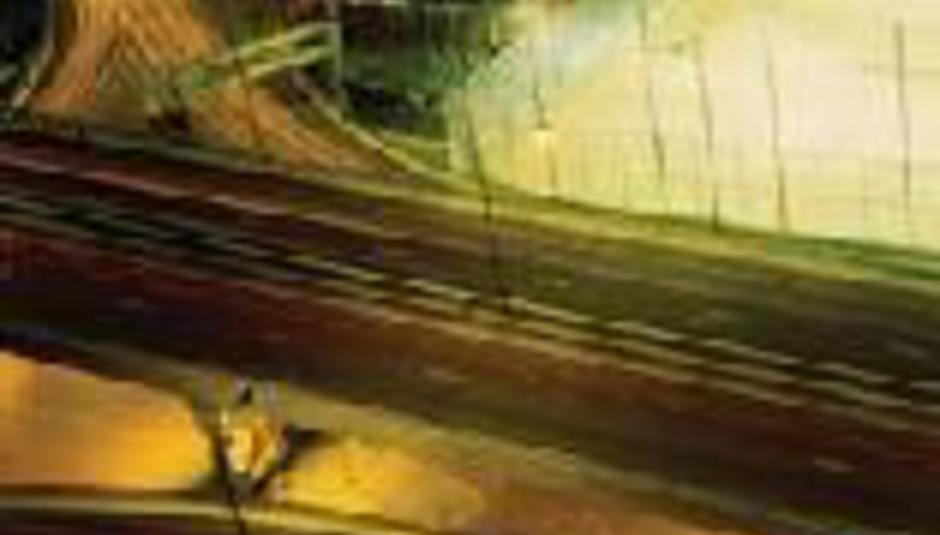 Poster boys for majestic, funk-rock miserability Bloc Party have pulled back the curtains to reveal their new album's artwork, just over there. Ooh. Aah?

The much-anticipated A Weekend In The City is released by Wichita on 5th February. ‘The Prayer’ will be the first single taken from the record, and is released on the 29th January.

The band are also undertaking a masseeve tour at the start of next year, conveniently around the time of the aforementioned release dates.

I think it's the Westway. Am I right?

Add one or more of these shows to your gig calendar by clicking here.