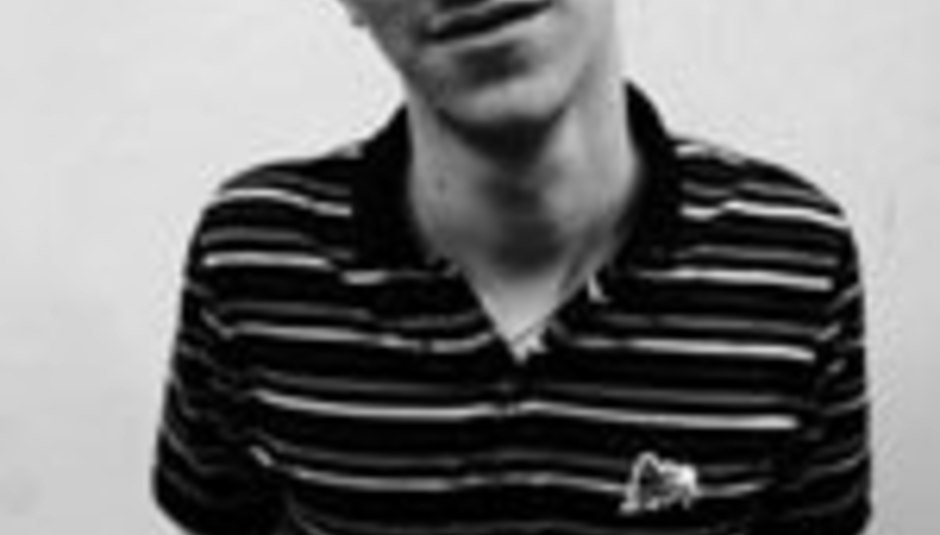 Today does not bringeth the jokes, so without delay here it is:

The record, released in January as previously reported here, has been shifted back a week to the 29th, and the title changed from White Socks, Black Shoes to that which is stated above. A single, 'Calm Down Dearest', will be out on the 15th January. And now that you ask, I think it's very good.