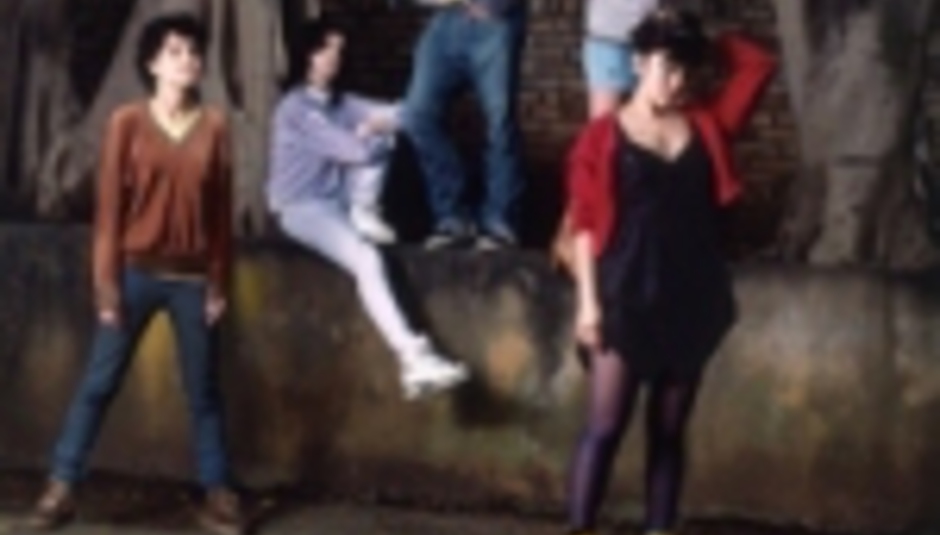 Brazil's lightning bolt electro-brats CSS have announced details of a one-off show in London next month.

The sextet will play Kentish Town Forum on December 8th as part of the Inspired By Rizla series of gigs, in which bands handpick a guest who made them want to dance/sing/play way back before the column inches and toilet venues.

The guest - a britpop icon, apparently - is yet to be revealed, but a predictably bubbly Lovefoxx was almost sick with enthusiasm when asked about the event:

"When Rizla first approached us about who has inspired us and would like to play with, we never really thought it would happen as this person is such a legend and we’re so new to the UK music scene.

"We now can’t wait to entertain London with an unforgettable kick-ass show. It’s been an amazing year for the band and this is a really special way to round it off."