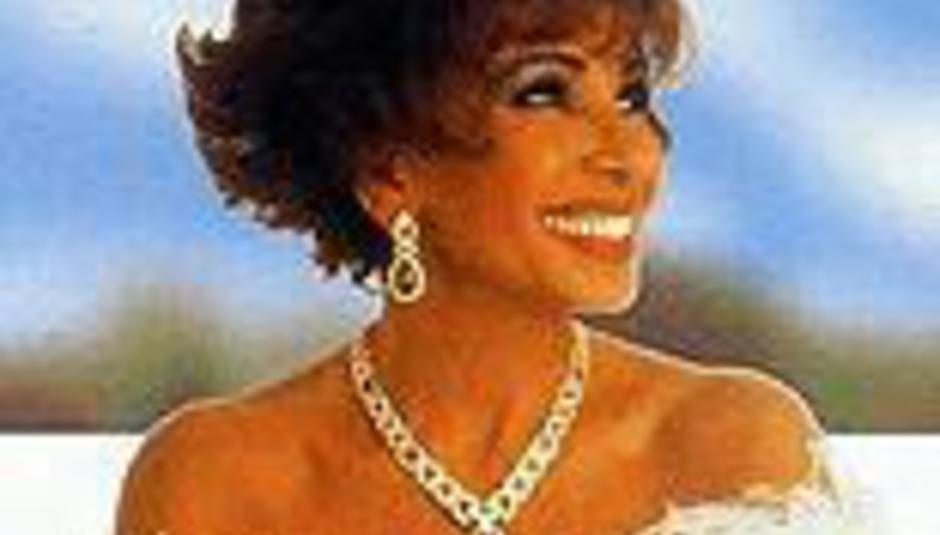 by DiS News September 22nd, 2005
Dame Shirley Bassey is pretty unhappy with mega-popular rapper Kanye West right now. The Welsh singer claims that West did not ask for her permission to sample the song 'Diamonds Are Forever' for his recent single 'Diamonds From Sierra Leone'.

Bassey (pictured) told the Daily Mail: "He didn't ask my permission to have me singing on his song. I didn't even know it existed until I heard him performing at the Live 8 concert. I didn't even hear from his record company, which wasn't very nice. One way or another, he is going to have to pay me a lot of money."

West, who is at number five in the album charts with Late Registration, is no doubt shitting his (really, really expensive) pants.