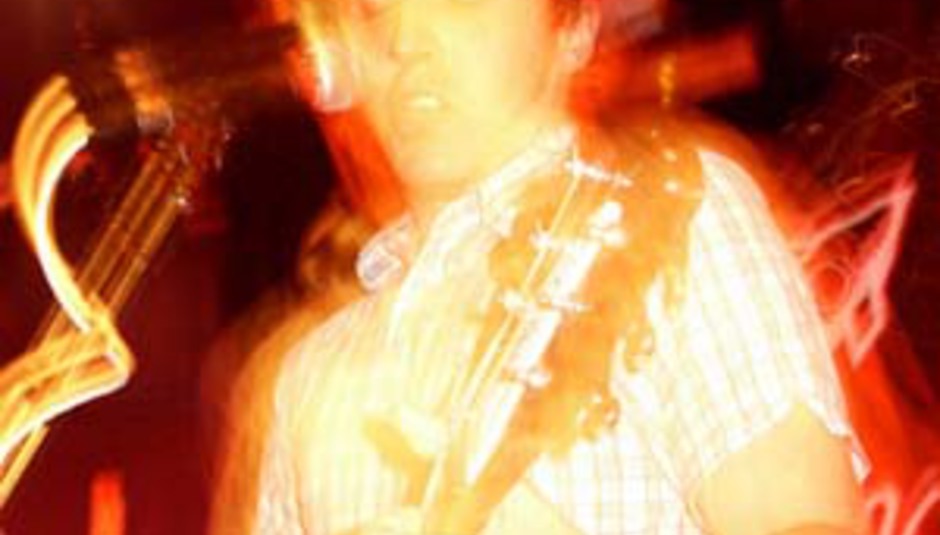 by DiS News September 20th, 2005
Hopefully it hasn't escaped your attention that Leeds-based Jealous Records happens to be home to a couple of DiS's favourite bands, Bullet Union and This Aint Vegas. Luckily for us, both outfits tour in the extremely near future.

This Aint Vegas support their recently released second album, The Night Don Benito Saved My Life with a handful of dates. They look like this:

Bullet Union, meanwhile, undertake a slew of shows in support of their Ruins Domino record, released back in March (expect to hear new material, too).