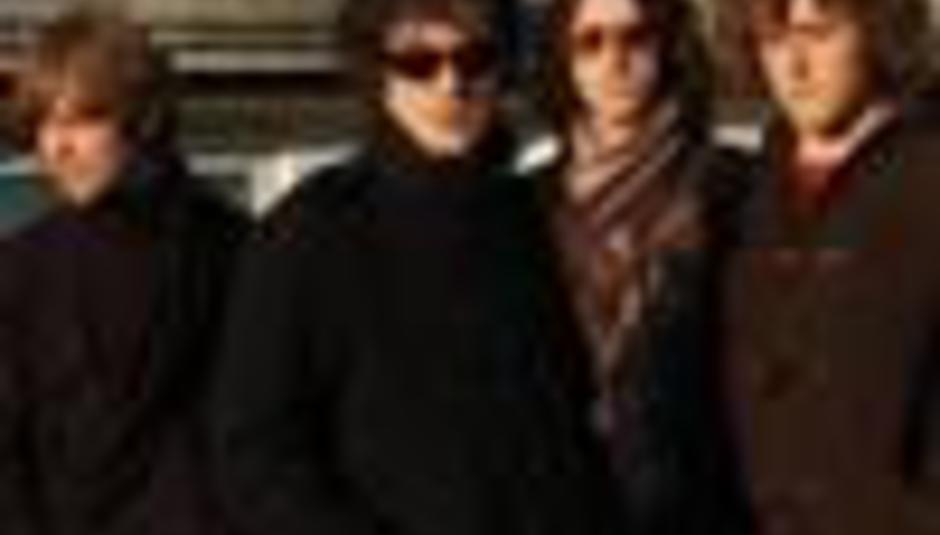 The Stands slip from Echo roster

by DiS News September 15th, 2005
The Stands have gone the way of I Am Kloot and parted company with Echo Records.

The Liverpool-based outfit released Horse Fabulous through the label in the summer, but said album failed to shift the expected number of copies.

The band play a handful of shows in the near future:

More information can no doubt be found at the band's website.