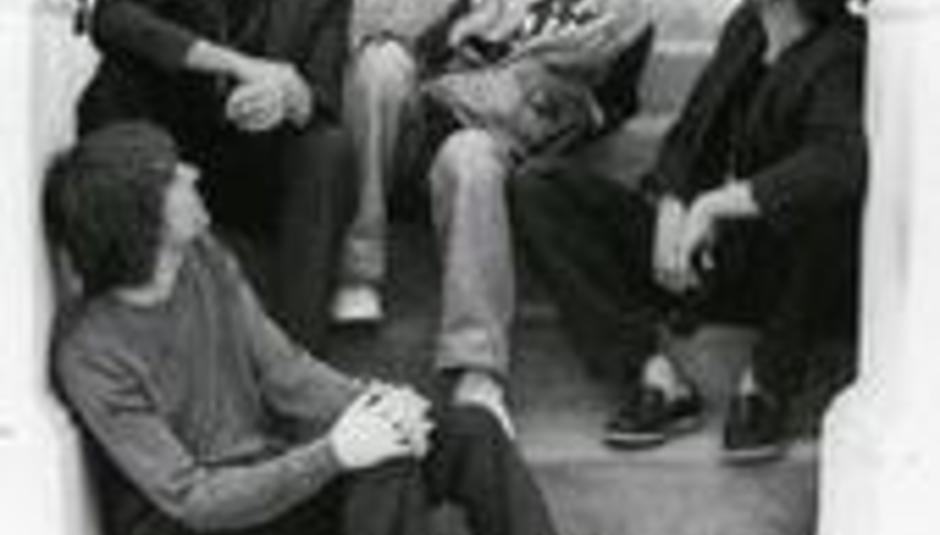 So I was coming into the office today, and I was on the train going through East London, and it was GREY and raining on all the old, terraced estates and dripping off bridge arches and flooding through gutters and then I thought of 'Herculean' because that's what it sounds like.

Then I got into the office, and The Good The Bad and The Queen had announced a self-titled debut album, and it was gonna be released in January. It'll still be raining in January.

Messrs Albarn, Simonon, Allen and Tong will follow the release of the album on the 22nd with a tour, which you can read up on here.