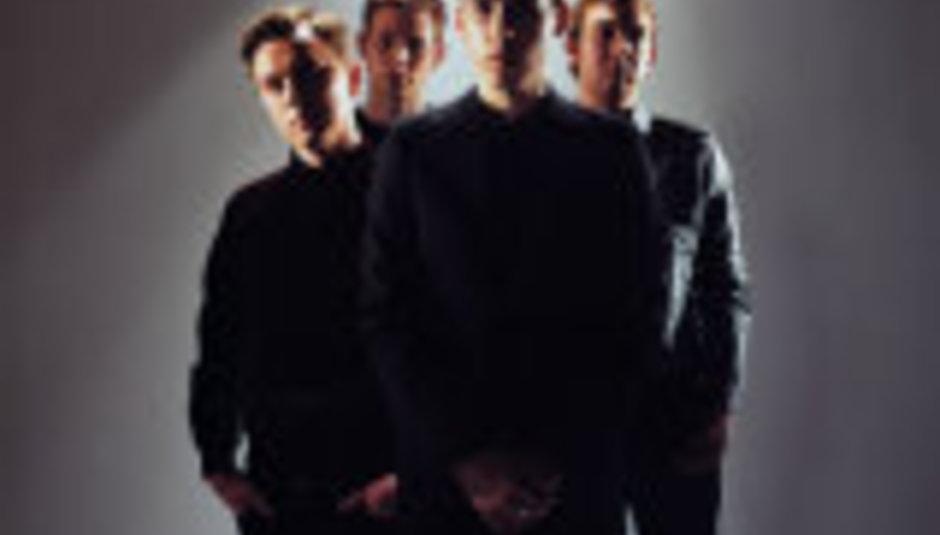 UK indie-types The Upper Room have decided to call it a day, following the split from major label Columbia.

Singer Alex Miller revealed the news on their MySpace which read:

"I've had a great time over the last couple of years in The Upper Room and I will always remain good friends with Jim, Jon and Beau. However, after recently splitting from our record label I feel it is time for me to move on."

The band released their debut album Other People's Problems to some acclaim earlier this year, following tours with Hope Of The States and Longview.

I was never a fan, to be honest.