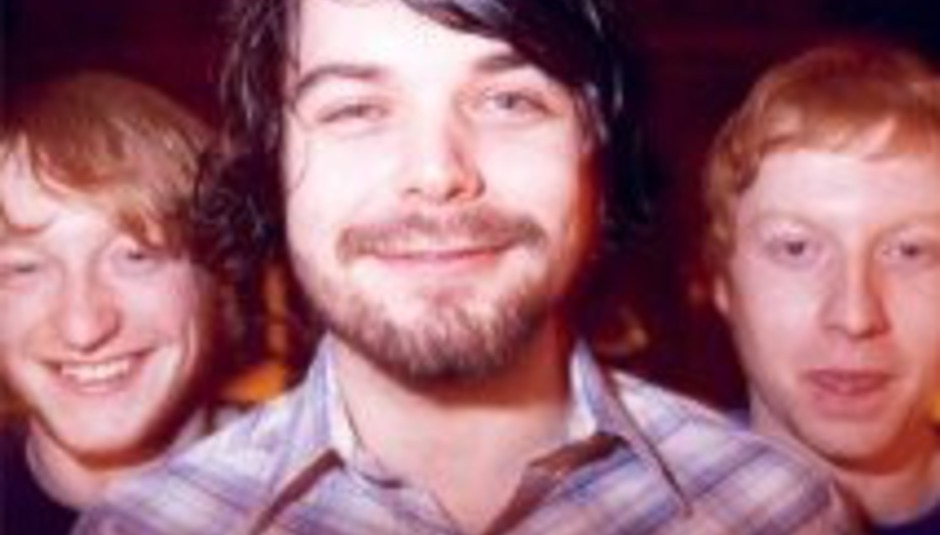 by DiS News September 13th, 2005
Scottish rock types Biffy Clyro will bring the curtain down on their December tour by playing a series of shows at Glasgow's King Tut's. The USP? Each night they'll play one of their three albums in its entirety.

The shows come at the end of a Scotland and Ireland tour, where the band will preview material from album number four, due in 2006. A special 'surprise' night is also scheduled for Glasgow, the day after the trio's run through Infinity Land.