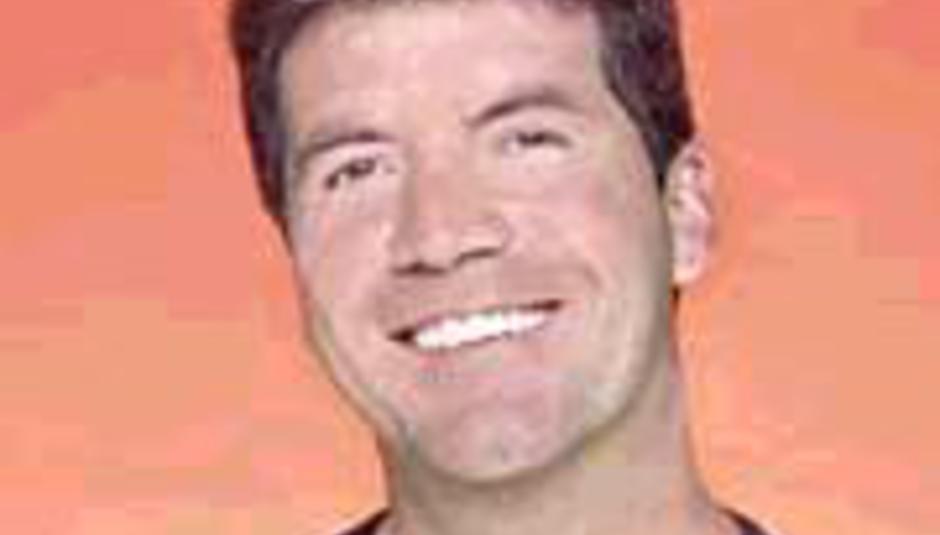 by DiS News August 18th, 2005
Industry bigwig Simon Cowell has gone on record as stating that the forthcoming series of television talent show X-Factor will be his last.

Cowell's statement comes shortly after co-judge Sharon Osbourne's comment that she will take two years off after the new series, which begins this Saturday.

Cowell expects the show to enjoy a third series - as he should, it's his production company behind it - but only Louis Walsh will stay on from the existing judging panel.

Speaking of Walsh, he's told leading red top The Sun that this year's Big Brother winner Anthony is a twat.

"I saw Anthony on Big Brother’s Little Brother and the reunion shows and he is already a twat. Anthony has no talent, he can’t dance, he has no manners and he even picks his nose. He only won because Craig helped him – without Craig he wasn’t any good."

Anthony has expressed his intention to pursue a career in entertainment, possibly as a dancer in a musical, and may even release a single.