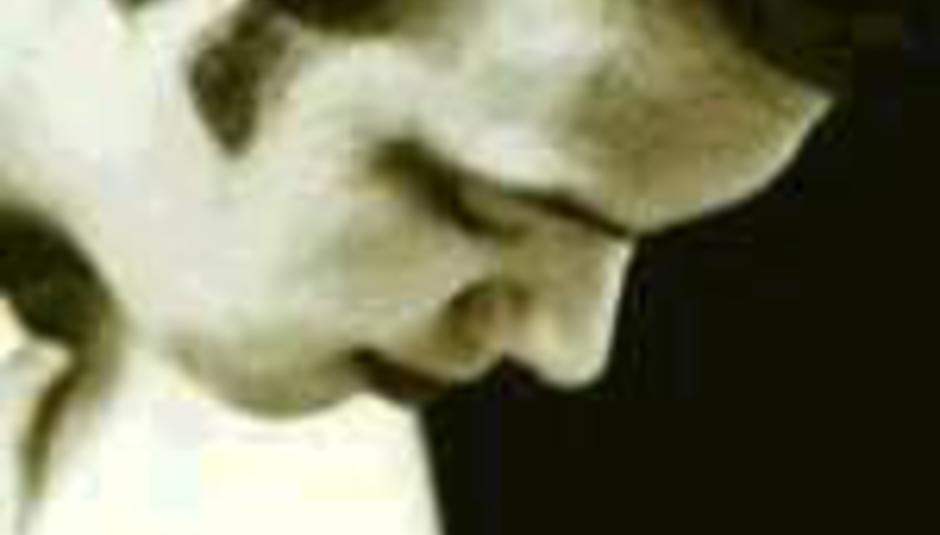 by DiS News August 16th, 2005
Former Orange Juice vocalist-turned-solo artist and producer Edwyn Collins has been discharged from hospital after suffering a brain haemmorhage in February.

It's been a long six month stay for Collins who suffered a second haemorrhage in his bed and then went on to contract hospital bug MRSA.

Edwyn dictated a message to his fans through his wife, which was posted on his website:
"How are you doing? I'm fine, thank you. Home again, thank God. I have many new goals to achieve and a lot of work, but we'll get there in the end. Grace showed me your messages and cards. I was out for the count the first weeks, but thank you for all the support. I don't know what to say. Talk again soon, Edwyn."

It is not known when, or even if Mr. Collins will resume activities in music.