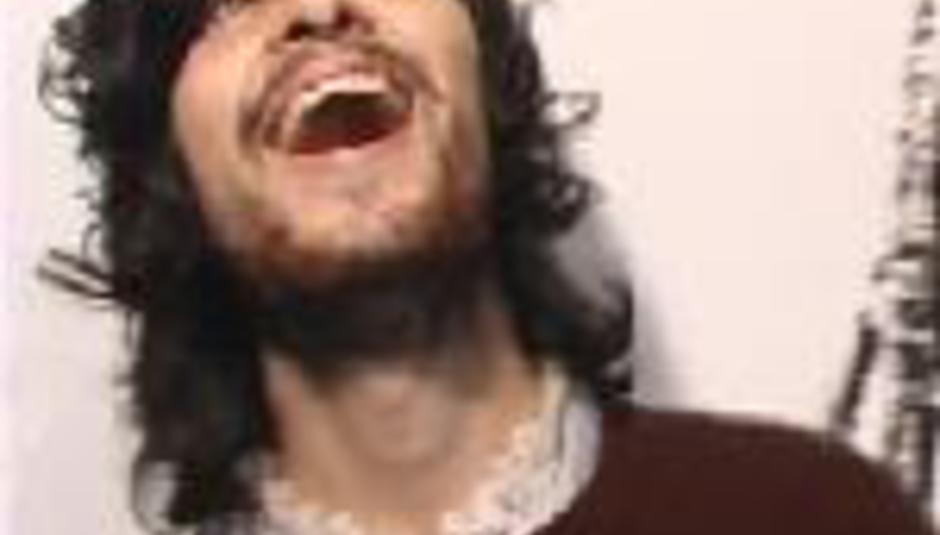 by DiS News August 10th, 2005
Quite clearly not contented with releasing a new record (the quite astounding 'Cripple Crow') and touring his hippy ass off, experimental folkster Devendra Banhart is to launch a record label in Autumn.

Teaming up with long-time friend Andy Cabic (him of Vetiver), the pair are to release Texan singer-songwriter Jana Hunter's debut solo effort, titled 'Blank Unstaring Heirs of Doom' on October 4th. It's obviously pretty limited, but it's likely that it will also be quite great.

Devendra himself plays three more shows in the UK this week: