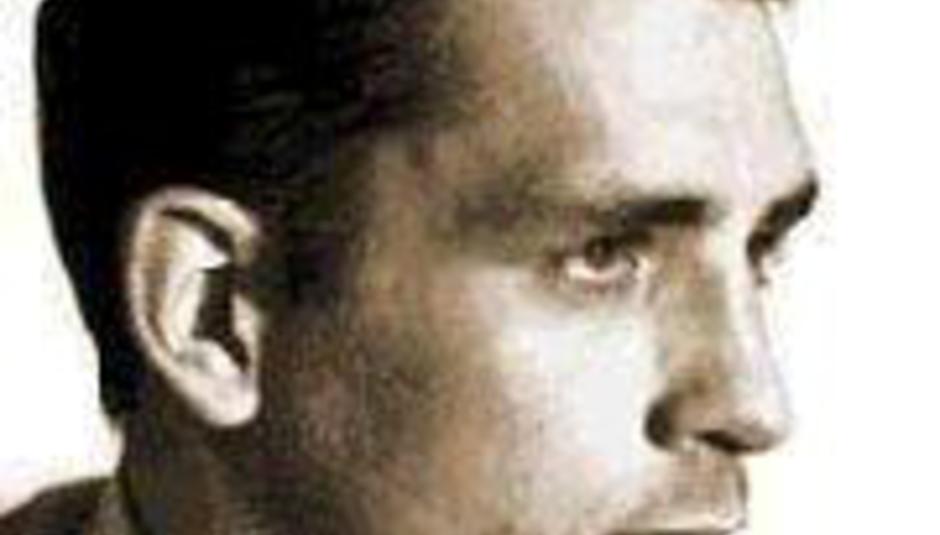 Off the road and into the pictures

by DiS News August 5th, 2005
Not particularly musical this, but worthy of a DiS mention regardless...

Jack Kerouac's much-acclaimed novel On The Road is to receive the cinematic treatment courtesy of Francis Ford Coppola, who will act as executive producer, and director Walter Salles, responsible for Dark Water and The Motorcycle Diaries.

On The Road, a fictionalised autobiography of one Sal Paradise, was written in 1957 and has previously proved difficult to covert to film, so much so that this is the first proper attempt. The book's collection of friends, strangers, lovers and haters were based on Kerouac's own circle of associates.

Salles has stated that the story is as modern today as it was four decades ago. Filming begins next year.