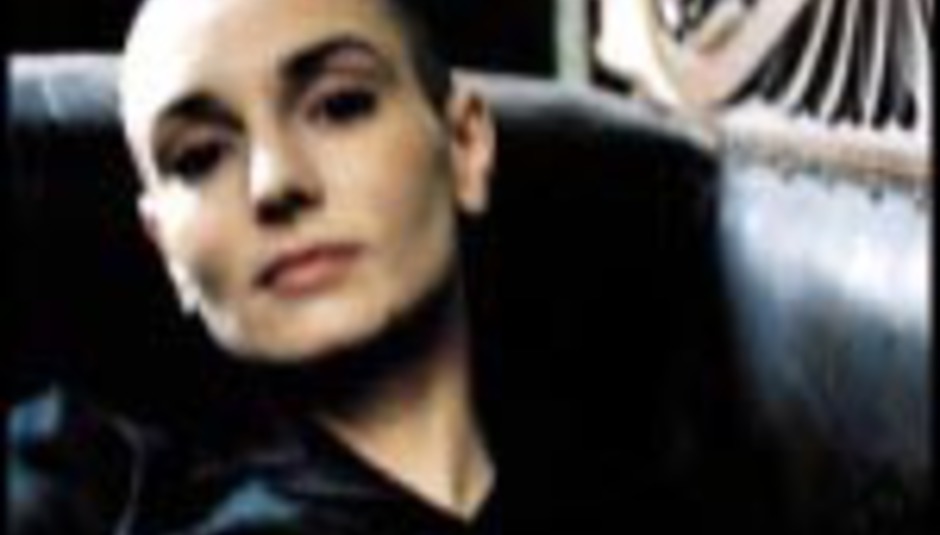 by DiS News August 1st, 2005
Sinead O'Connor is to release a new record, Throw Down Your Arms, on October 3rd.

Despite 'retiring' back in 2003, claiming that she no longer wanted to be in the media spotlight, the Irish singer has chosen to re-emerge with a record of cover versions. Reggae is the genre of choice, with covers of Burning Spear and Junior Byles featuring. No more Prince songs, sadly. Tracklisting as follows: