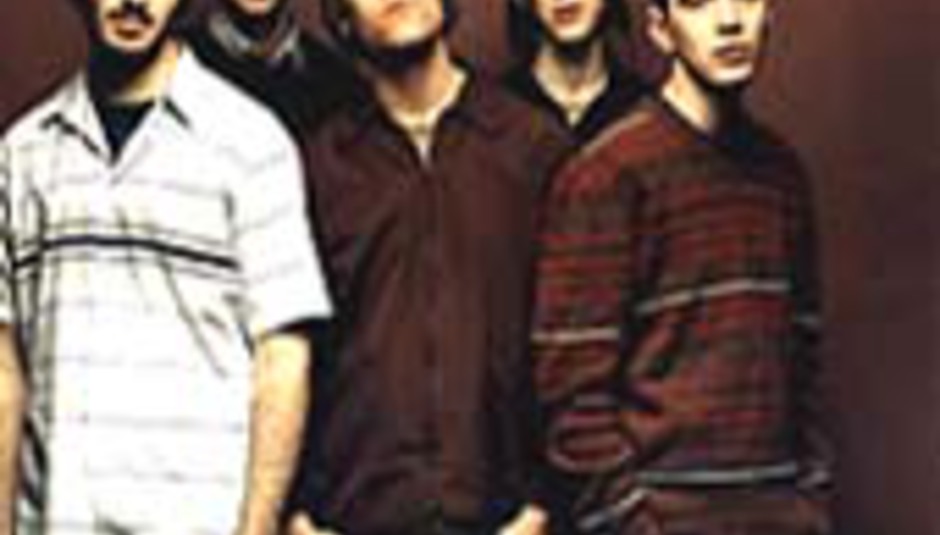 Tears before bedtime? Alfie cry through their dinner...

by DiS News July 25th, 2005
Alfie are to release their fourth album, Crying At Teatime, through Regal on August 15th. It's preceeded by a single, 'Your Own Religion', on August 1st.

'Course, no new record is worth its salt without a little touring, so the band have announced these shows (all August dates in London):