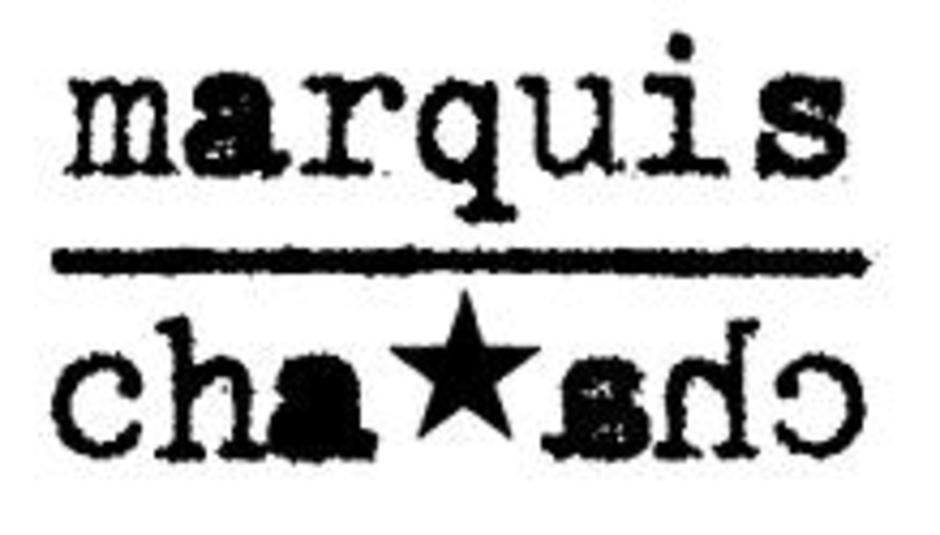 by holliy July 4th, 2005
Those nice folks at Pure Groove, having long since mastered the art of selling independent releases, have decided to have a crack at releasing their own 7” singles.

The label is called Marquis Cha Cha, and the first three releases will come courtesy of Bromhead’s Jacket, We Start Fires and Tiger Force. The idea is that the label will act as a step up for bands, giving new artists the chance to release their first single. According to labelmeister Tarik: "If we believe in it and the band think it's a good idea then we are off."

The label’s run from the same premises as the shop and is a very DIY affair, with bands being locked in a darkened room post-recording in order to hand paint and number every record sleeve. The singles will be available through the Pure Groove shop and website; Marquis Cha Cha are also looking for further independent record shops to stock their releases. The label will be officially launched on Tuesday July 12th with a gig/party at Madame Jo Jo’s. It will feature Bromhead’s Jacket and We Start Fires, and which will doubtless be rather good fun.

For further information and to order your very own copy of one, some or all of the singles, check out puregroove.co.uk or the as-yet-rather-sparse Marquis Cha Cha website