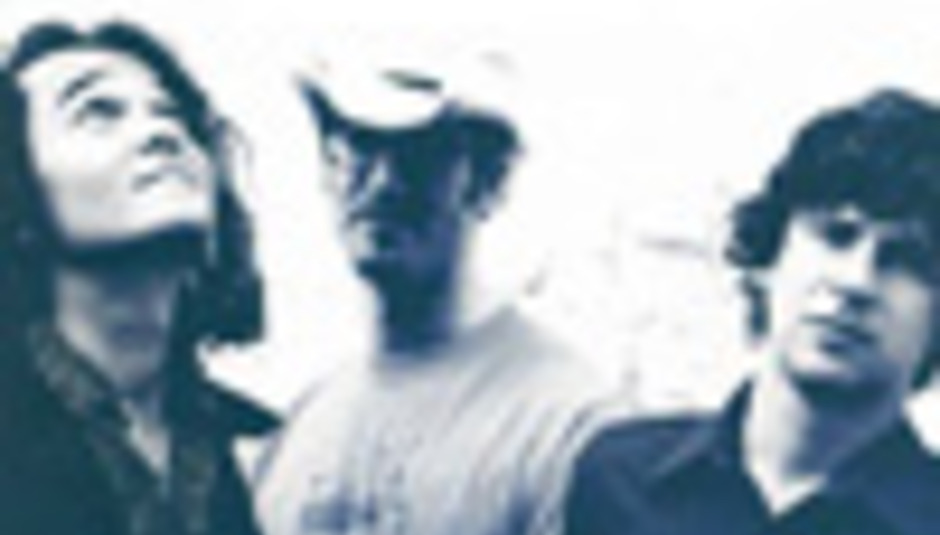 by DiS News June 20th, 2005
Three years after the debut of their masterpiece third LP 'Let Go', Nada Surf will release their fourth LP 'The Weight is a Gift'.

Due 12th September, the record was produced primarily by Chris Walla (Death Cab For Cutie guitarist, and producer of note to Hot Hot Heat, Postal Service etc), and was recorded in San Francisco and 'various NYC apartments, basements and living rooms'.

There's also a single on the go the week prior - 'Always Love' is out 5 September.