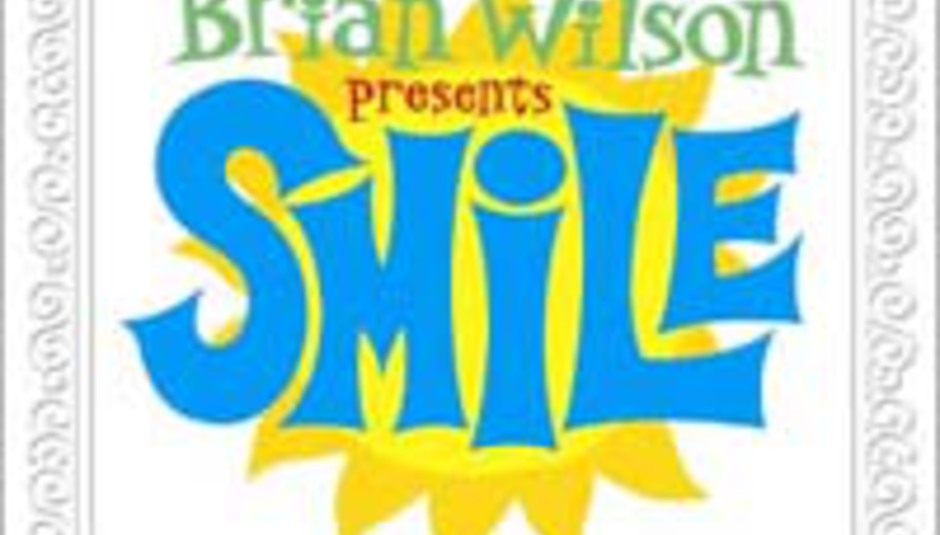 Wilson to SMiLE again this summer

by DiS News June 14th, 2005
Brian Wilson returns to the UK this summer to play a series of concerts.

Wilson will be supported by The Magic Numbers, whose self-titled debut album was released this month. A two-disc DVD of Wilson's much-acclaimed SMiLE is also imminent, featuring footage of the world premiere of the album as performed in London in 2004.