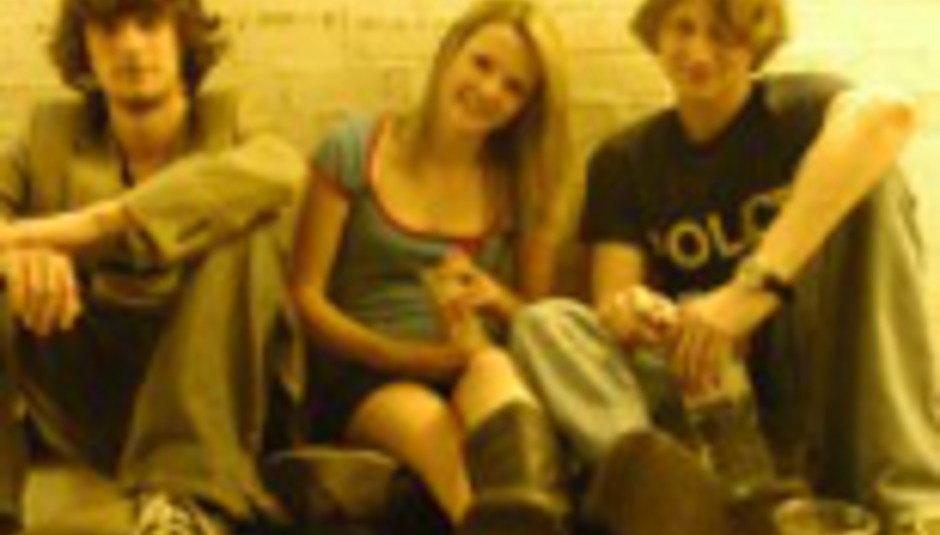 by DiS News June 13th, 2005
The Subways release their debut long-playing-record-thing on July 4th. It will be called Young For Eternity. Which, like, makes no sense really, does it?

The Subways are very popular and you've probably heard all about them elsewhere so that's all you're getting... bog off home, already.