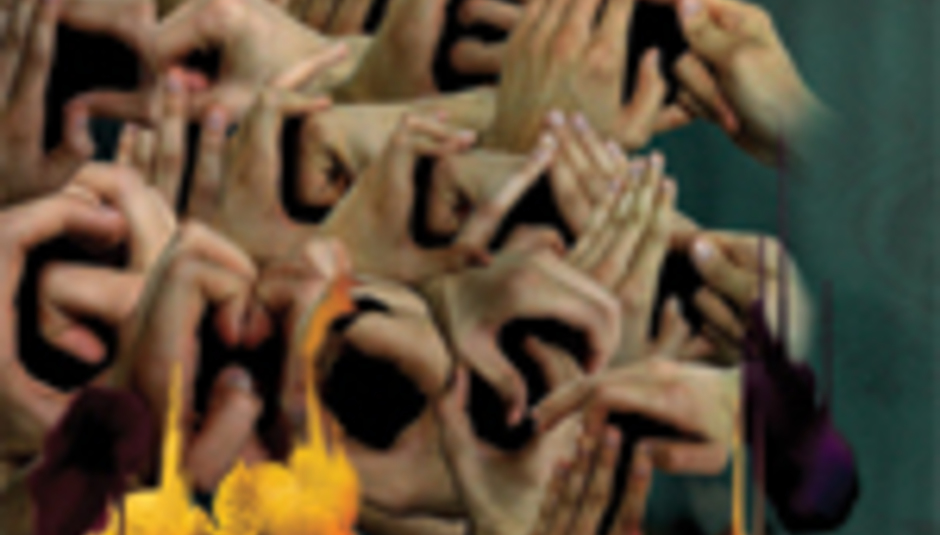 by Mike Diver May 23rd, 2005
Newly established indie label Signature Tune has launched its website, and has a trio of exciting releases in the pipeline.

First up, the label (named after a Cable song, dare we think?) will unleash unto the world the debut EP from Swedish outfit Caterpillar Ghost (pictured). The band feature a member of DiS-signed Jeniferever, and their EP is a sprawling, post-post-rock record of much loveliness. Expect a review here soon.

Coming shortly after are releases by Shots Fired - Reggie And The Full Effect's backing trio who've toured with The Icarus Line and have been compared to Husker Du - and The Little Explorer, whose last handmade 7" earned very tasty reviews from many magazines and websites, this one not excluded.

Get in on the action now by clicking here.