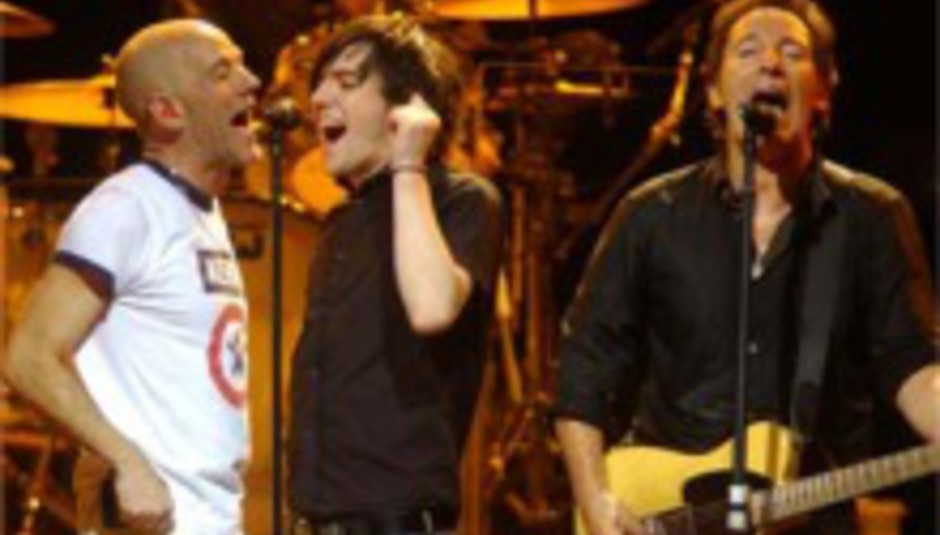 by DiS News May 17th, 2005
The Future Soundtrack for America, an anti-George Bush LP is to be released this summer in an attempt to raise funds for progressive groups who advocate political change...

The record will be released on American Independence Day, July 4th 2005 on Barsuk Records.

The 'Future Soundtrack for America' full tracklisting is: