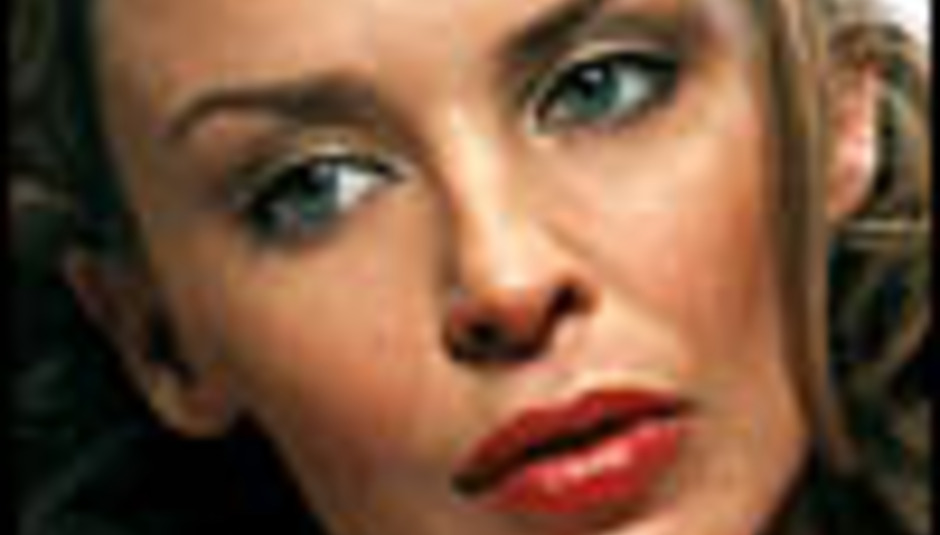 by DiS News May 17th, 2005
Kylie Minogue has had to cancel her Glastonbury appearance this year, as well as her Australian tour after being diagnosed with breast cancer.

A statement by Parlophone, her record company, said:

"Kylie Minogue has had to pull out of her headlining appearance at this year's Glastonbury Festival due to ill health. This follows the confirmation early this morning that she has been diagnosed with early breast cancer and that she will undergo immediate treatment. Consequently, her Australian tour, which was due to open in Sydney this Thursday, May 19, will not be able to proceed as planned.

Kylie said today; "I was so looking forward to bringing the Showgirl tour to Australia and to Glastonbury, and am sorry to have to disappoint my fans. Nevertheless, hopefully all will work out fine and I'll be back with you all again soon".

Kylie's Showgirl tour was scheduled to tour Sydney, Melbourne, Brisbane, Adelaide and Perth over the next month. Her appearance at Glastonbury would have been the final date of the tour, on June 26.

Kylie would like to thank all the fans and well-wishers who have sent her messages of goodwill.

Obviously us here at DiS echo those sentiments...