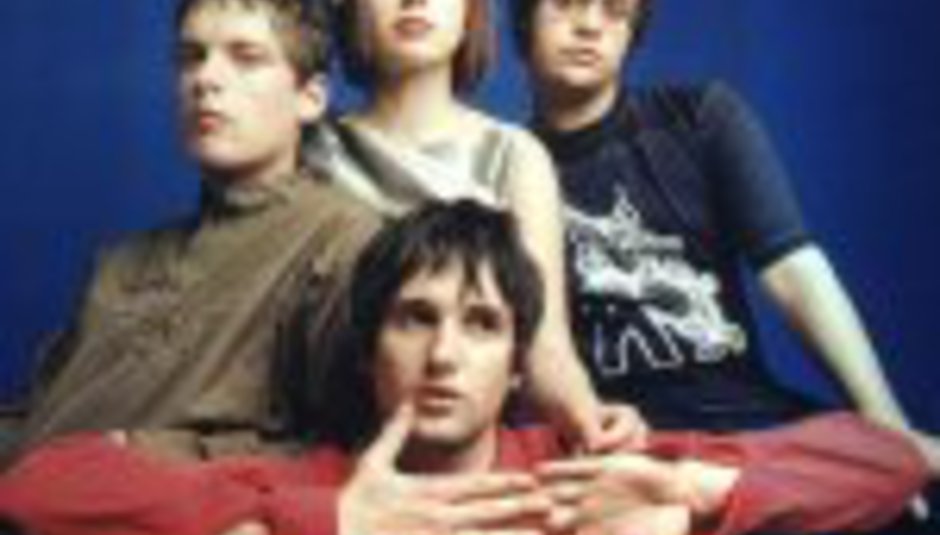 by DiS News May 16th, 2005
Ash missed their US tourmates The Bravery's set in Los Angeles, preferring to buy up merchandise from the latest Star Wars film instead.

The Beeb reports that the New Yorkers were somewhat taken aback by the Irish boys' love of Jedis, light sabres et al. Some guy from the band said this:

"The Ash guys, they're like over the top, to the point of being actually kind of terrifying. The day that all the new Star Wars toys came out he [bassist Mark Hamilton] missed us play because he took off after the show and ran to the Toys R Us. He spent about £3,000, it was insane."

Hmmm... spending three grand on plastic dolls or having to sit through 45 minutes-plus of The Bravery. Good call, boys.