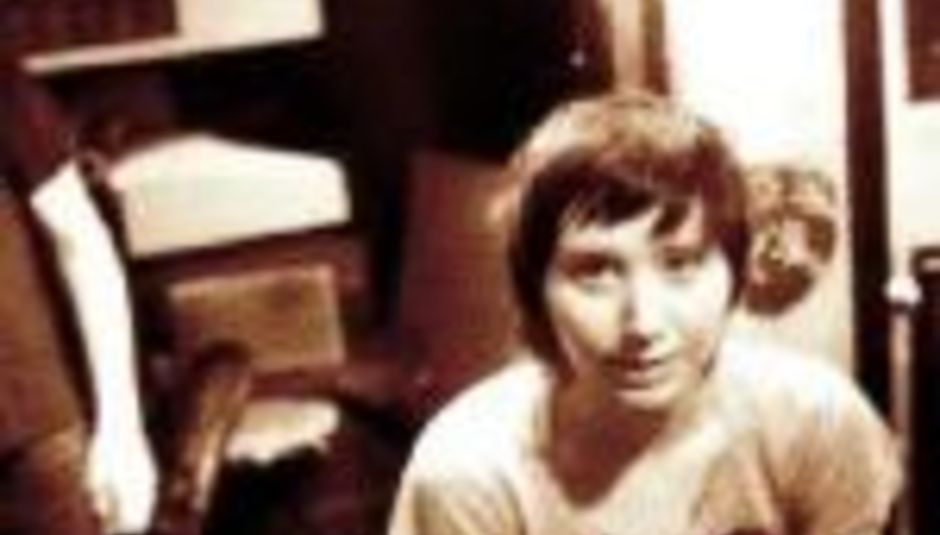 by DiS News May 16th, 2005
Yeah Yeah Yeahs' gal up front Karen O has been waxin' lyrical about the band's new record to MTV.

She told the music channel that the album had a folky feel to it: "There is some acoustic guitar - a first - and Brian has been studying tabla, so we may throw some of that in there, too. YYY campfire sing-alongs, YYYs go rustic.

The album will be out when it's ruddy well ready.