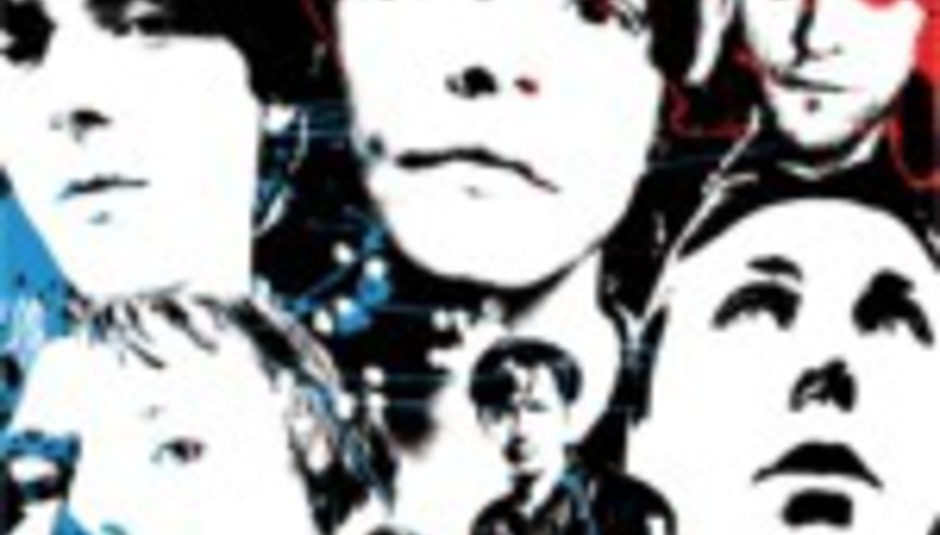 The best Charlatans tour... ever

As reported here, The Charlatans are releasing their singles album on November 6. Now they've announced a UK tour as well!

Melting Pot, the band's last compilation Best Of whatsit, has only six songs in common with this release. Seeing as they have been one of the UK's most significant bands of the past 15 years, I can't wait to hear it and see them.

My sister bloody loves this band. Here are the tour dates...