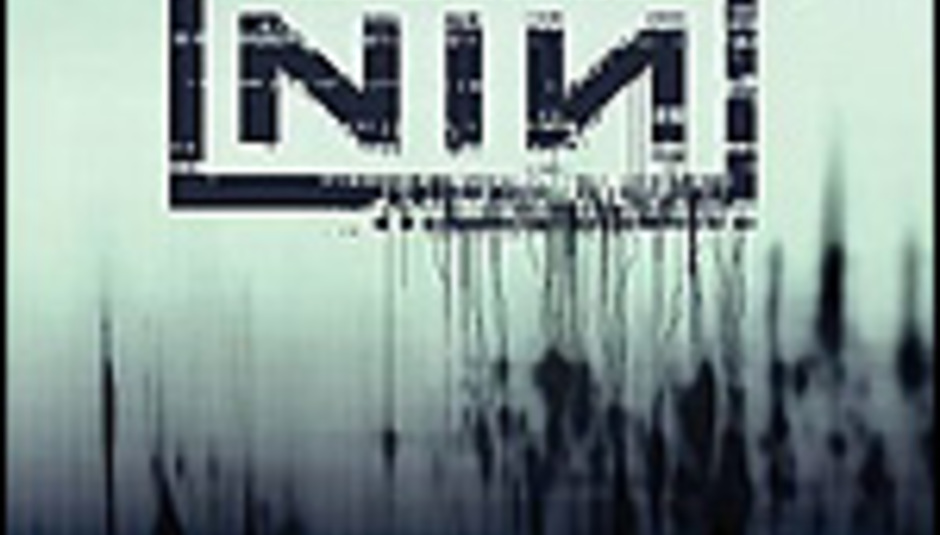 by DiS News May 9th, 2005
Hello there. As we ensconse ourselves into the late-Spring joys of May, we're sitting with expectation looking at the charts, waiting to see what summery affairs are available, trying to guess which trance-pop-house-lite anthem will be driving us f**king mental until October. And then we see Akon. Who are Akon? And why are they no.1? At least they've knocked off Christie and Kay, who are at no.2, but who are Akon? Are we that out of touch?

Eminem continues to be huge in a not-too-overstated way, debuting at four with his new single 'Mockingbird', while more brash pop joys are to behold in the top ten with Weezer floating in at no.9 with comeback single 'Beverly Hills' which is, quite frankly, utter pants.

The Killers continue to hang on to popular acclaim with grim abandom, 'Smile Like You Mean It' appearing at no.11. Getting a bit more interesting down the charts, Maximo Park splash down at no.15 with the slowly obsessive 'Graffiti' while a few places below, the Chems' renaissance continues with Kele-vocaled 'Believe' turning up in the top twenty at no.18. Will he be appearing at festivals doing guest vocals, we wonder?

Gorillaz still remain in the same position for the third week - and undoubtedly they'll be releasing another slew of limited edition vinyl to stay there another week, while the next new slot is London hounds Dogs at no.29 explaining how they are 'Tuned To A Different Station'. Which is clearly a complete fallacy as you know they were tuned in to Radio 1 waiting obsessively for their position to be called. In fact when, it got to no.31 in the list, the band probably turned off their transistor in a sulk. No, you done good boys... No.32 and no.33 sees new entries for Idlewild and the Duke Spirit respectively, and two place beneath the 'Spirit is A returning with 'Rush Song'. El Presidente offer T-Rexisms at 37, and... oh bugger! Art Brut miss the top forty by one place... ah well.

Willy Mason says 'So Long' at 45, while The Dears have a quietly underwhelming week with a cancelled London Astoria show and their new single in at no.53...

For the rest of the top 75, it's only Johnny Panic at no.60 and Gwen Stefani with the download thrust of 'What You Waiting For'.

In the albums, Akon's at no.1 (WHO?), Nine Inch Nails debuts at three, Robert Plant rocks like the old days at no.4 and Ryan Adams and his mates The Cardinals pop by with 'Cold Roses' at no.20. Tom Mcrae slides in at no.47 and that's largely that.

Till next time, stats fans....