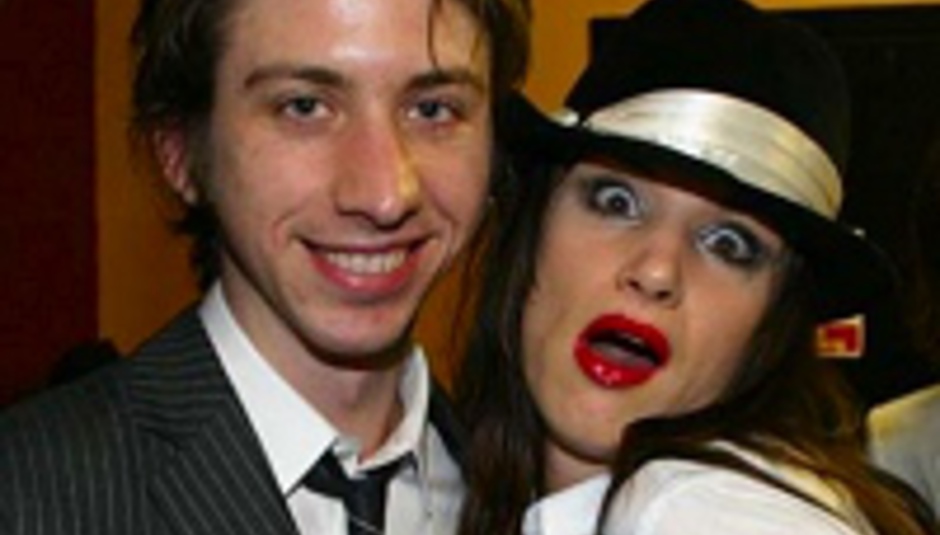 The judges said Conor beat off competition from people from Nuts and other such mags, because of his success in "overhauling a 51 year-old title to make it relevant to a new generation of music lovers.... The editor is so much a part of the product - he is on every page. His enthusiasm, knowledge, speed of reaction and drive have given an established title new life. Thanks to his innovations, NME is now thriving in a tough market and delivering week in, week out."

Is it? DiS certainly, intentionally, doesn't run like that, with writers given the freedom to be passionate and knowledgeable and creative about the music they love. This is a distinction which we don't always make clear. So now we have, just here.

Mister McNicolas has commented, _"I'm flabbergasted but tremendously pleased. This really is a victory for the whole team around NME. The judges mentioned NME's speed of response and that's something you can only achieve by everyone working together." _

So, take a deep breath, you ranty brethren, and think for a second. What you comment below may very well be read and taken seriously by those bods at IPC.

_DiScuss: If you were the Editor of a music magazine aimed at a mass market bunch of 17 year olds, what would you actually be doing? Hasn't the NME improved a little of late? Ain't he damned if he does and damned if he don't? Isn't what's worse about all of this, that the NME's party line resonates so strongly within TV, radio and lots of parts of the music industry ranging from A&R through store managers for HMV, etc... that it turns into hype that's so strong it's hard for people to see through? Wouldn't it be nice to give them some intelligent and sensible suggestions? Is DiS playing Devils Advocate? _