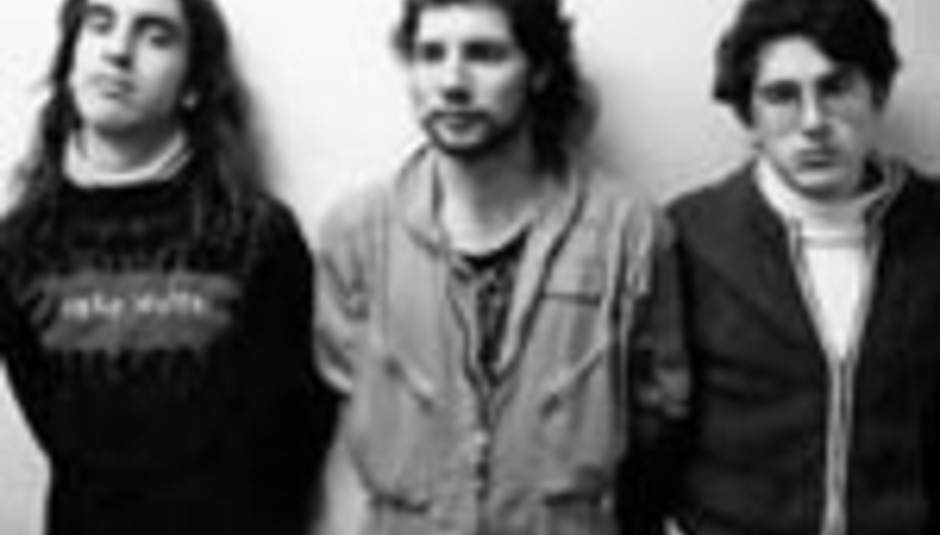 Yes, this is the one and only time you'll see those two band names written in the same headline. I promise.

First up - and this has already been all over the DiS messageboards like a nasty rash - Dinosaur Jr are to record a new album with their 'classic' line-up It'll be the first time the trio have recorded together in 18 years. Bassist Lou Barlow has stated:

"We spent the better part of two years touring together, so we might as well make a record together. The reunion thing went well, considering we held up and enjoyed it. The new album is just a way of extending it. The band pretty much does one thing at a time. I thought we'd be done after the tour, but then the album magically popped up. We probably won't do anything else, but then again, we'll see."

Faithless - they can't get no sleep - also have a new long-player brewing. To All New Arrivals is to be released on November 27.

A single, 'Bombs', is released as a download on October 23. It's on stores, physically, on November 20.