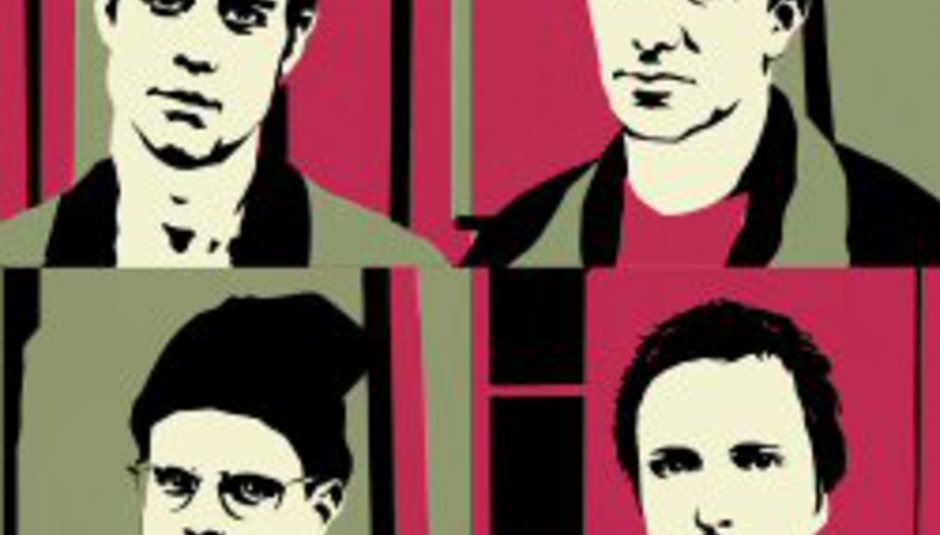 by Mike Diver April 25th, 2005
Quite, quite brilliant spoken-word rock quartet Enablers return to the UK in late May, following a series of continental dates.

The band's last album End Note was released through Neurot and won over critics far and wide with its intense mix of powerful riffs and poetic words. Imagine the linguistic might of Saul Williams backed by Shellac. DiS says: DO NOT MISS. (Some venues TBC, check the Neurot website for details.)