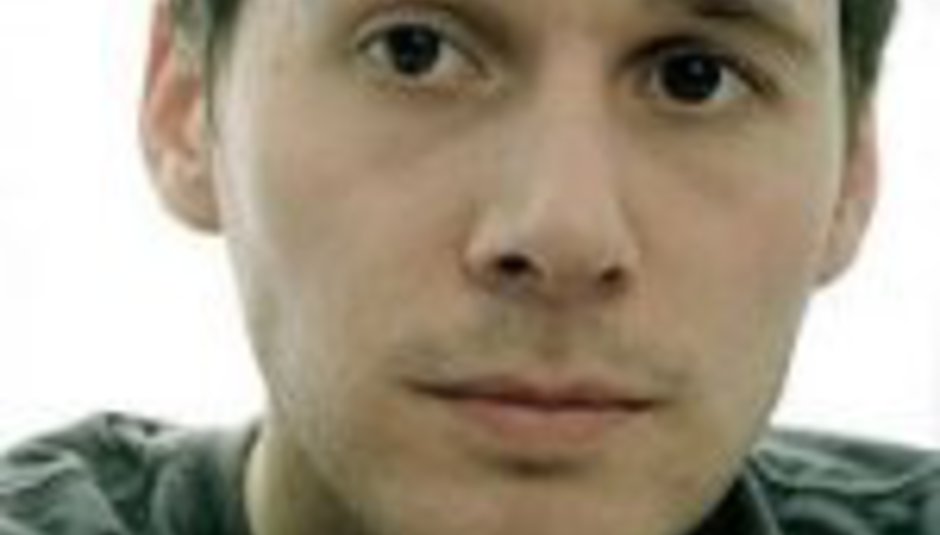 Clark -Chris Clark to his mum - tours UK and Europe...

Clark is touring his frankly fantastic new album, Body Riddle, this month and through 'til the end of the year.

DiS saw him supporting Comets On Fire on Friday as was, basically, bowled over. At times it felt as if the floor was seconds away from collapsing under our feet; at others, like being wrapped in a snug, sonic blanket and being rocked gently to sleep. T'was magic, basically.

Body Riddle is out now on Warp. Live dates as follows...