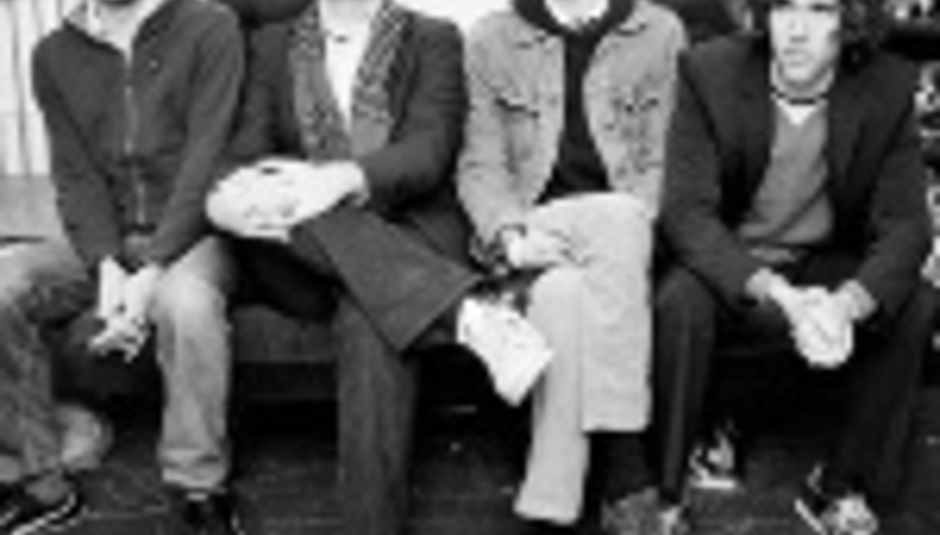 NYC-based indie-pop-rockers The Isles are to tour the UK next month.

The four-piece released their debut album, Perfumed Lands, earlier this year. It's really not bad, y'know, so if Manchester-ish indie of yesteryear floats your boat, and you're also a little partial to Interpol's uptempo gloom, you could do a lot worse than check the band out on these dates...

A single, 'Summer Loans', is due out in December.