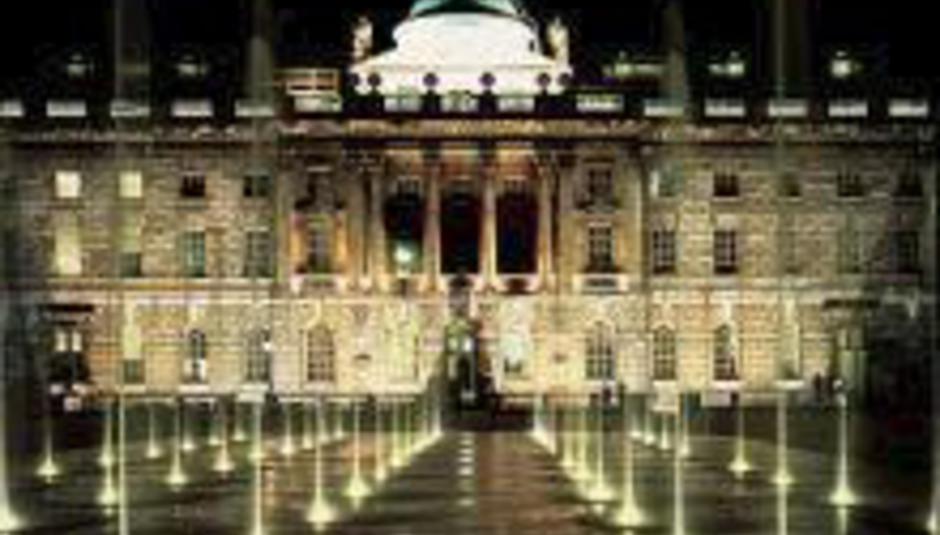 The powers that be have confirmed that gigs will run from July 5th until July 13th. As yet the line-up is strictly hush-hush, but you can find out before your regular on-the-street punter by signing up to some mailing list or other right here.

I saw Sparklehorse there once, but people wouldn't shut up chattering over the top of him/them, so I barely heard anything. I nearly tossed my over-priced pint at the offending gobshites.

Anyway, full details will be announced officially on Tuesday 26th April, when tickets will also be available from 11am.