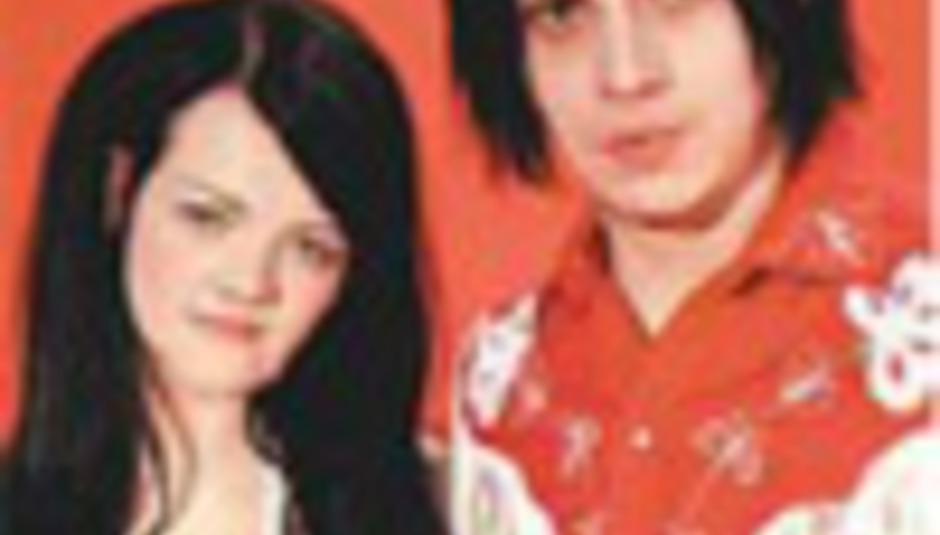 The White Stripes rear-ended by the Devil

by Mike Diver April 12th, 2005
The White Stripes' new album is to be called Get Behind Me Satan. Insert your own joke below.

It was recorded in less than two weeks ('though, be fair, it's hardly rocket science stuff) and will hit stores on June 6th. A single, 'Blue Orchid', is released on May 30th.

Plans to tour the States after the band's Glastonbury appearance have been made clear by Jack White, but there are, as yet, no futher UK dates lined up.