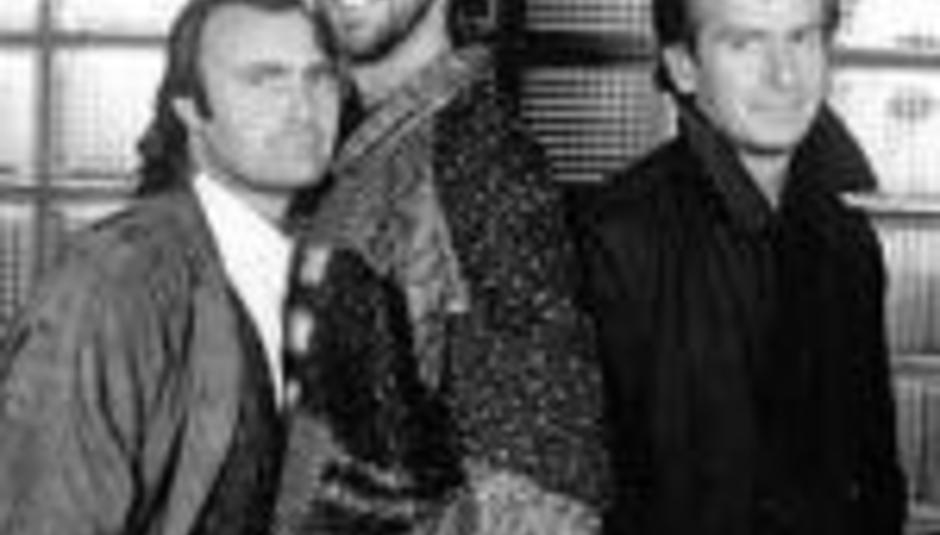 Genesis to tour next year

Prog-rockers of your dad's youth Genesis are to reform next year, albeit without original singer Peter Gabriel. Which isn't all that surprising, really.

Rumours of the reformation have been circulating for many a year, but now reports suggest it is definitely on: The Sunday Mirror yesterday stated that drummer and vocalist Phil Collins is particularly keen to get things moving.

Collins will be joined by both Mike Rutherford and Tony Banks for a series of gigs across America and Europe; expect their pockets to be bulging with hard cash come its conclusion. Gabriel hasn't totally ruled out joining his former bandmates, either, although he won't be able to play with them again until 2008 at the earliest.

Collins recently split from his third wife, and the aforementioned tabloid implies that this comprised something of a catalyst in the decision to go ahead with the reunion tour.