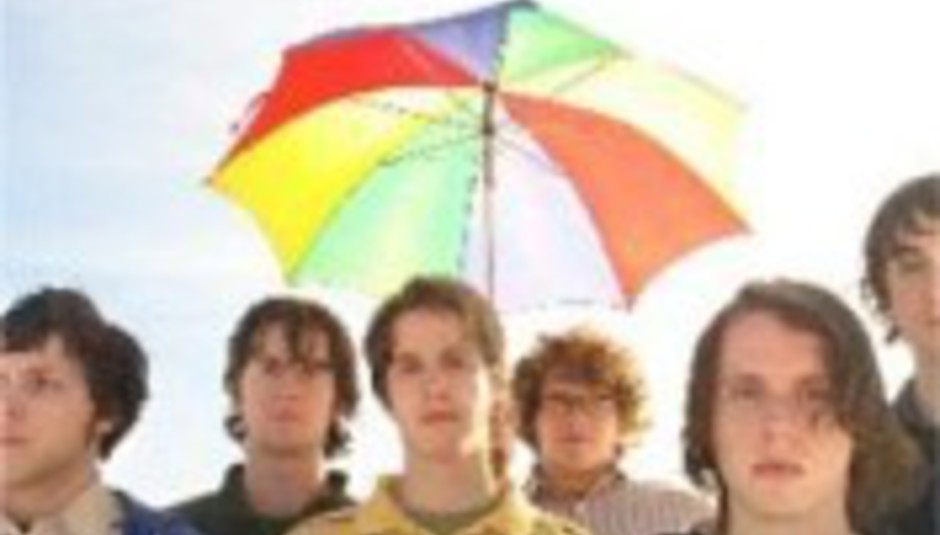 American six-piece The Spinto Band have announced an eight-date UK tour; the gigs will be the band's last on these shores 'til 2007.

Dates, they roll as follows...

See me, yeah, I don't really know much about this band, so I asked DiS editor Mr Colin Roberts if they were any good, just then. He says: "Yes". Which is me told.