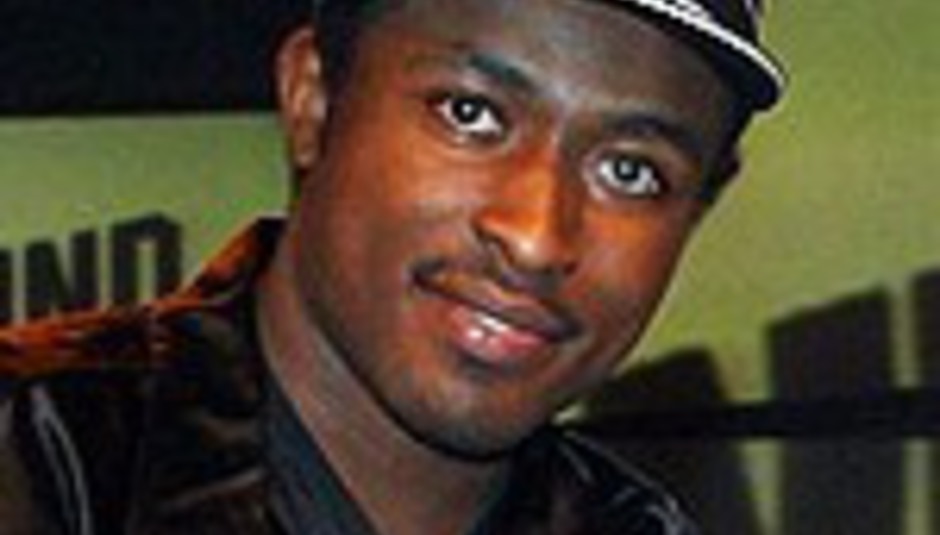 So Solid's Megaman cleared of murder

So Solid Crew's Megaman - real name Dwayne Vincent - has been cleared of murder charges at the Old Bailey after a lengthy investigation and hearing.

Vincent was held even after Colin Morgan - also of So Solid Crew - was sentenced to life last year over the murder of Colin Scarlett in November 2004. He finally went free yesterday, and thanked the jury as he left the courtroom.

Vincent spoke to the press following his release, saying:

"I have finally been released from a system which has been designed to keep people behind bars whether they are innocent or guilty. I was an innocent man from the beginning - nothing has changed and nothing ever will change."

Well quite a lot's changed, actually, for the two Colins. But whatever, Mega.