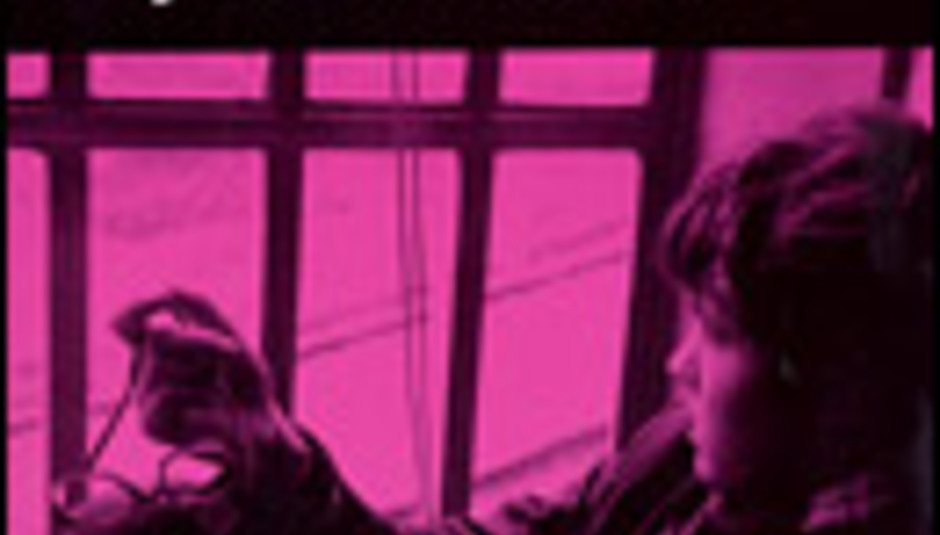 by DiS News March 31st, 2005
Belle & Sebastian are to release a double CD compilation of all their single and EP tracks released during their Jeepster years.

The band, now signed to Rough Trade, released seven EPs and singles of music during their Jeepster records tenure, none of which (bar a re-recorded version of 'The State That I Am In') ever appeared on an album of theirs.

CD1 especially is to be noted for a run of form that took in some of the band's best recordings to date - many of which, such as 'Lazy Line Painter Jane' outstripped their album counterparts, whilst CD2 offers the band's breakthrough 'This Is Just A Modern Rock Song' EP as well as the run of three singles that followed the collective's breakthrough first four EPs.

'Push Barman To Open Old Wounds' will released on May 23rd.