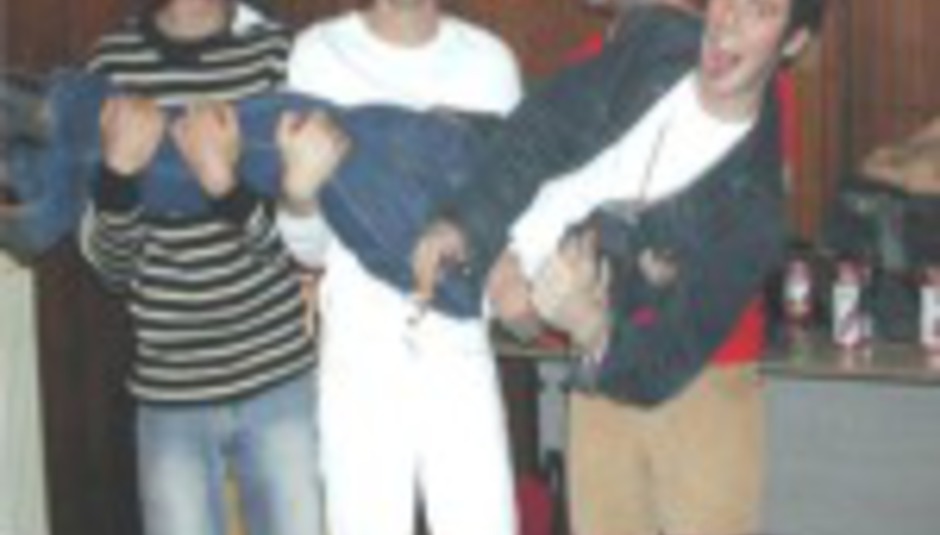 HAL to headline UK tour in May

by Laurel Dreher March 30th, 2005
After spending some time on the road with the likes of Doves and Brendan Benson, HAL are finally ready to strike out on their own. The group's first headlining tour kicks off in May, following the release of their debut album on April 25th. HAL shall play at:

The next single from the band's album will be 'Play the Hits' and is set to be released on April 11. For the latest on HAL's upcoming UK tour, visit here.