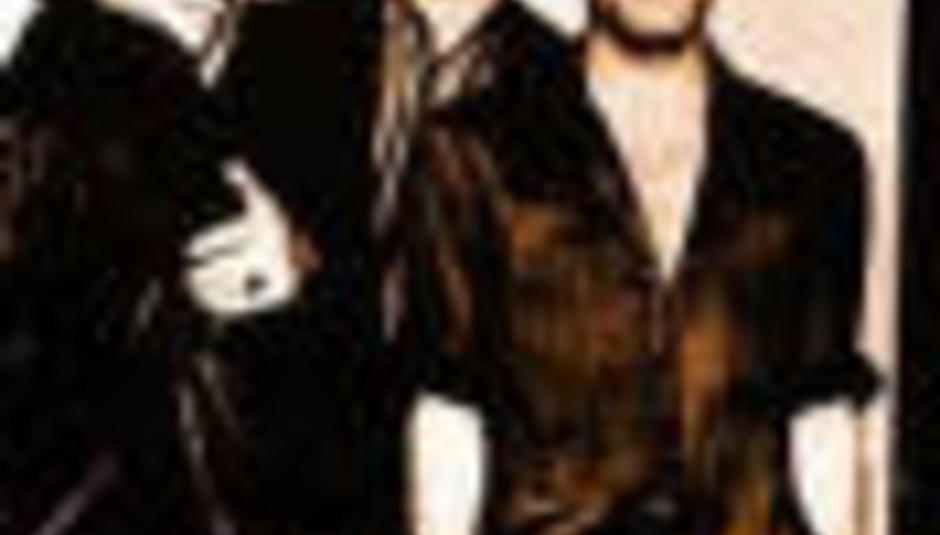 by Laurel Dreher March 30th, 2005
Hear Ye! Hear Ye! REM hath anounceth the honorable musicians they hath chosen to accompany them on the adventures that shall occureth on their summer tour...

Ok, seriously. REM just announced a bunch of the acts that will be supporting them on the UK leg of their tour in June and July. Among those added were Richard Hawley, Jonathan Rice, Ambulance Ltd, and Idlewild. The groups will be playing with REM on the following dates:

For more info on the tour and who's playing, clicketh hereth.