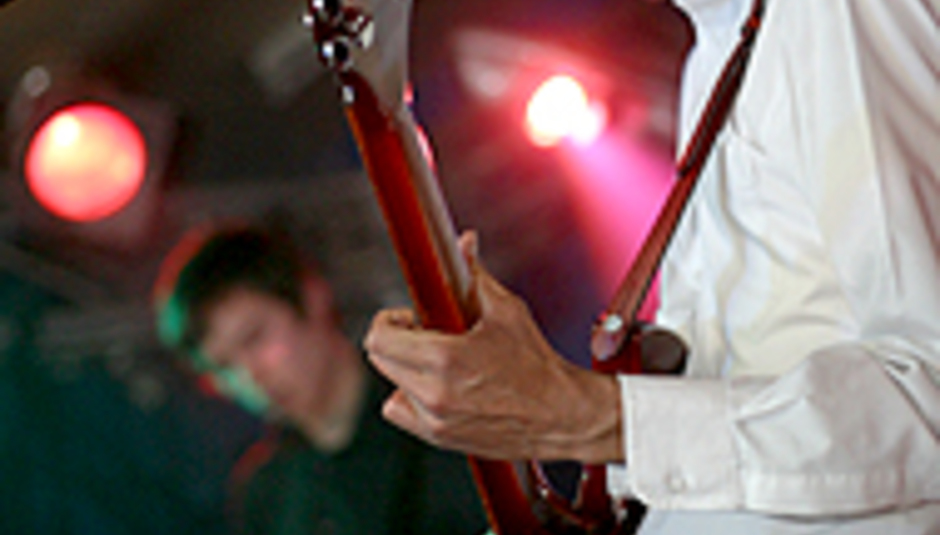 Battle announce debut single and strike out on the road

by DiS News March 29th, 2005
Post-2004 indie types, Battle, are to release their debut single in April alongside some cheeky tour dates.

The fourtet will be issuing 'Isabelle' on Fierce Panda records on April 25th, the a-side will be backed with 'Feel The Same'.

On top of that, the band will be doing some pre-single and post-single touring. the first, running from the 6th-14th April will be with The Subways, and then will follow it with a set of 'headline' dates from the 19th April.

those dates in full...