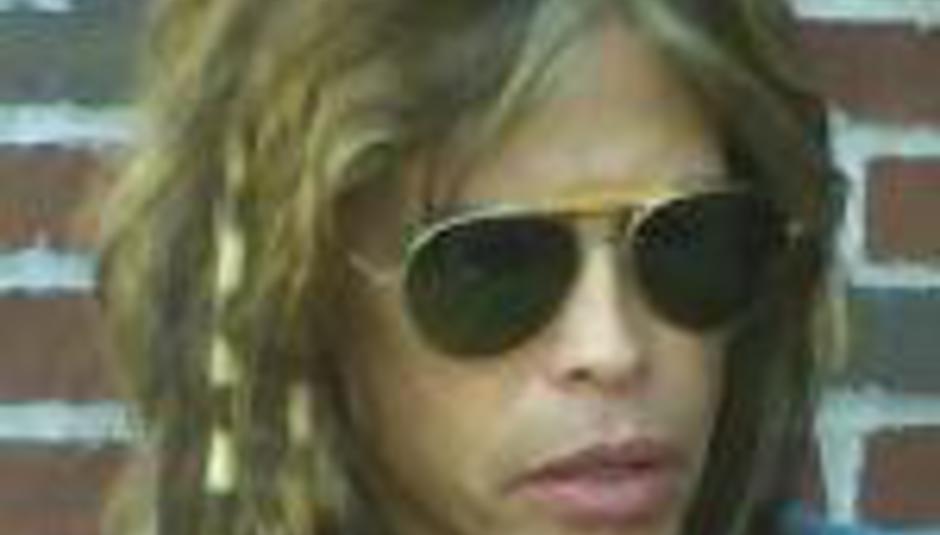 Veteran rocker Steven Tyler, frontman of Aerosmith, has revealed in a US television interview (for Access Hollywood) that he had Hepatitis C for a good few years.

The singer was diagnosed with the blood-borne disease three years ago, but has undergone treatment successfully. He said:

"I've had hepatitis C for a long time, asymptomatic. I talked to my doctor, and he said now is the time and it's eleven months of chemotherapy. So I went on that and it about killed me.

"It is nonexistent in my bloodstream as we speak, so it's one of those few miracles in doctoring where it's like a complete cure. It's gone."

So, like, bravo Steven. Your daughter's one fine elf, by the way. Or whatever she was in those films. You know: three of them, all walking into a fucking volcano or something...