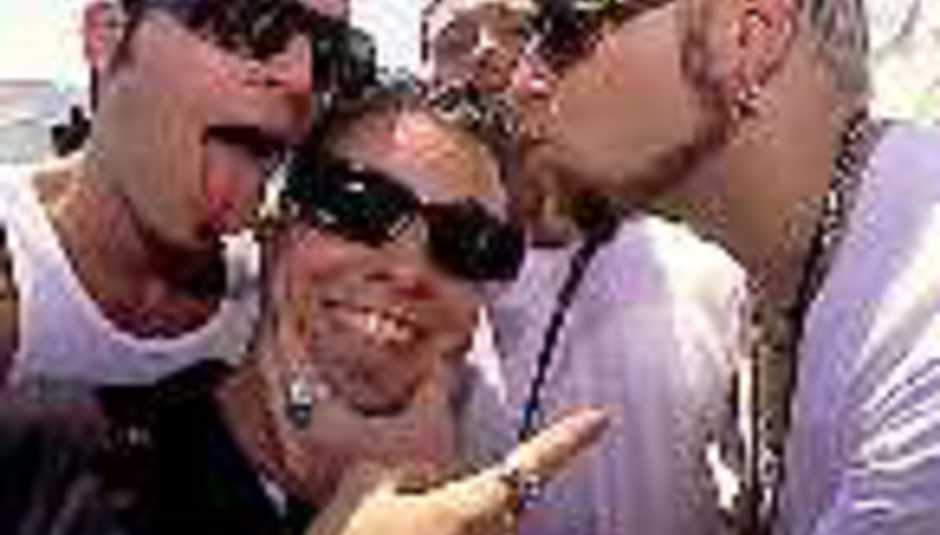 Return Of The 'Lit'

by Colin Weston May 26th, 2001
US rockers Lit entered the studio this week to start work on their new album.

The album, as yet untitled, is expected for a late summer release on Dirty Martini Records. The album will be produced by Don Gilmore, who has worked with the band before.

This will be their 3rd studio album and they hope it will follow the success of 'Tripping The Light Fantastic' & 'A Place In The Sun.'

On top of that, Lit band member Jeremy Popoff has been in the studio with another band. He co-produced record label mates Hansom Devil’s debut album with Ed Stasium (who has previously worked with the Ramones & the Reverend Horton Heat).

The bands first single, 'Makin’ Money', will be released in early June and the album to follow on August 8th.