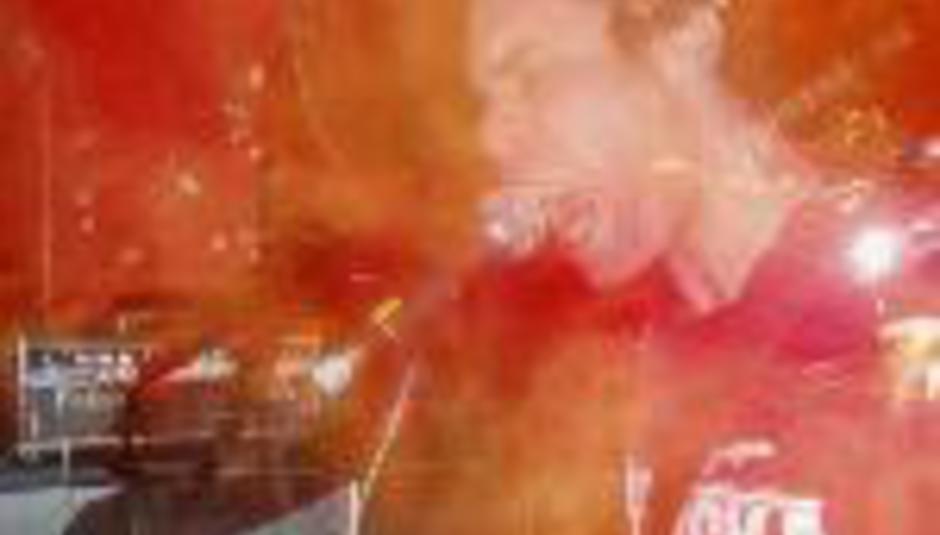 Kent-based post-rockers of no little epicness The Mockingbird Nightmare are beavering away at putting the finishing touches to a three-way split EP, due soon on Engineer Records.

The four-piece band is to feature on the release alongside Saboteur (MySpace) and Red Light Green Light (likewise). As and when it's available, we'll be letting you know, as it's almost certainly likely probably to be super. Maybe.

In the meantime, note a few of these dates in your diary and get along to see The Mockingbird Nightmare live. They are, as we in the business say, mint.

September
30 Chatham Tap n Tin with We Are Carnivores

Check out TMN at their MySpace, here.