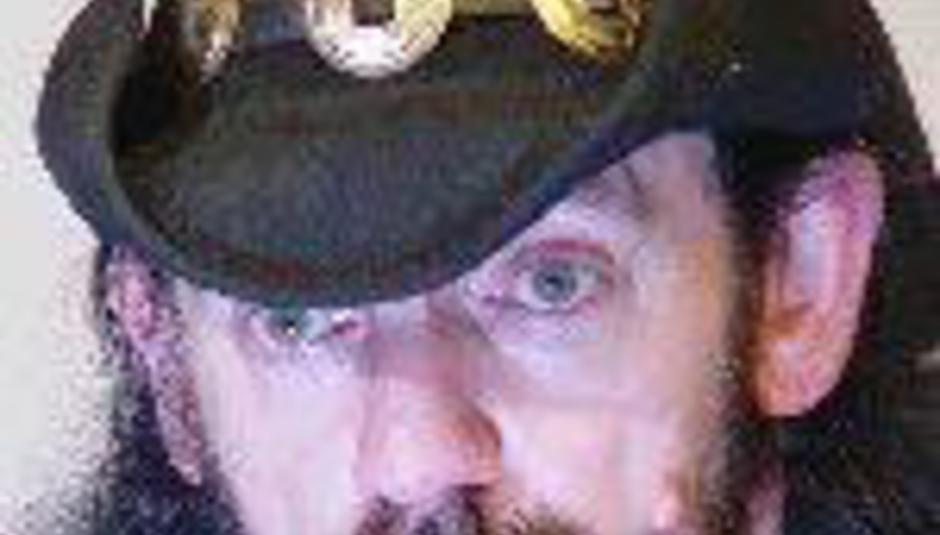 by Mike Diver March 23rd, 2005
Motorhead are to bring their Bomber back to Hammersmith this June for a 30th anniversary special. Lemmy and co also play Download and a HUGE winter tour.

The band recently won a Grammy for Best Metal Performance. Expect a number of special guests at the Hammersmith show.