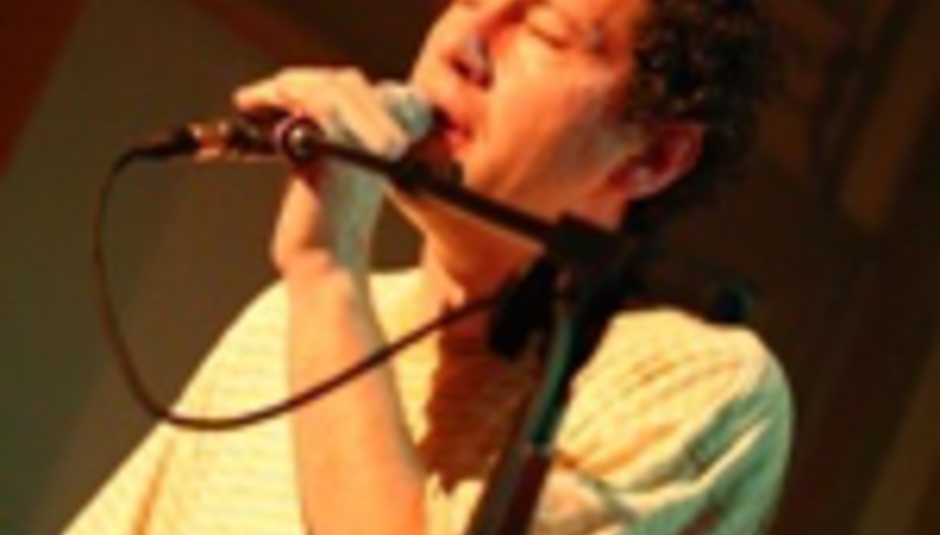 A joke memo sent at Matador Records - for internal use only, apparently - mocking the tactics employed by Victory Records to achieve greater sales has found its way to indie label's website blog.

Dated September 13, the blog takes the Michael, rather, out of Victory's insistence that the Hawthorne Heights street team go into stores and rearrange CDs to ensure the band's records attract wandering eyes. Their chosen target was apparently R&B artist Ne-Yo.

Victory apparently instructed the band's fans to "pick up handful of Ne-Yo CDs, as if you were about to buy them, but then change your mind and don't bother to put them back in the same place". Sneaky. The label's reasoning was explained: Even though this record will be heavily stocked and you might not be able to move all the stock, just relocating a handful creates issues: Even though the store will appear to be out of stock, the computer will see it as in stock and not re-order the title once it sells down and then Ne-Yo will lose a few sales later in the week."

Matador 'responded' by posting the following, 'encouraging' their employees to do the same for Yo La Tengo's I Am Not Afraid Of You And I Will Beat Your Ass...

Article continues after this advertisement...

(FOR INTERNAL USE ONLY : Gerard, do NOT PUT THIS ON THE BLOG)

Strong first day numbers for Yo La Tengo’s I Am Not Afraid Of You And I Will Beat Your Ass, as expected, what with that fucking whirly-bird contest and all the good press we paid for. But before you dislocate your shoulders patting yourselvess on the fucking back, keep in mind that we’re still fighting a losing battle at the big boxes, where this album is still pretty hard to find.

I’m expecting a progress report no later than 3pm today about what sort of mischief our regional kids have been up to in the past 24 hours. I thought we’d made the point that hiding the new John Mayer, Black Keys and Mars Volta CDs wasn’t merely some kind of rock biz sabotage mission, but could in fact, be framed as an “us vs. them” schism. Indie vs. major. Indie vs. other indie. Me vs. you. You vs. not having a fucking job. Please don’t make me spell this out for you any further.

I’m also told there is no stock at the Borders on Church Street. Enough with the excuses, already, it’s been five fucking years.

OK. I’m off to lift weights. You can reach me on the Fuckberry. I want digital pix of those Black Keys and Mars Volta discs hidden in the country section, I’m not kidding around.

You should be very afraid of me and I will kick your ass.

That was a joke, by the way. You’d better fucking laugh.

The blog in question is here. Another post, dated September 20, reads: "If you had any difficulty finding copies of Mastodon’s excellent Blood Mountain last week, I sincerely apologize. We’re just doing our job."

Photograph of Yo La Tengo at Bush Hall by Lucy Johnston