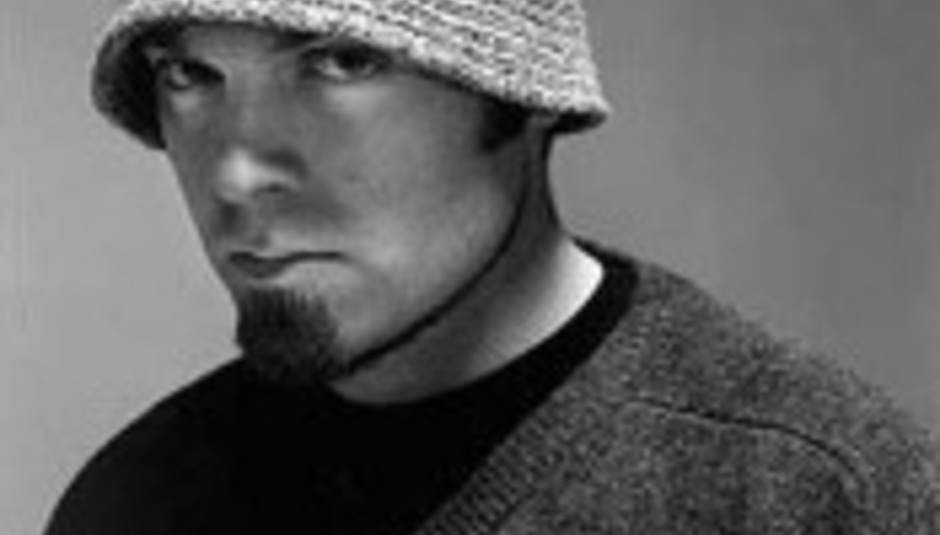 DJ Shadow invites fans to make him a music video

San Francisco hip-hopper DJ Shadow - whose third studio record proper, The Outsider, charted at 24 this week - has invited his fans to submit a video for his next single.

The track in question is 'This Time', and Shadow posted the following message on his MySpace page:

To celebrate the release of my new album The Outsider myself and Island Records are inviting fans and aspiring creatives to submit videos for my next single, 'This Time', in partnership with Channel4.com and E4. Visual representation, whether it be through video or artwork, has always been a vital ingredient in my work.

My label and I are hoping, and expecting, this competition to throw up fresh creative talent and provide a unique and exciting opportunity for the entrants to have their work recognized. Entries can be anything from animations, off-cuts, brief sketches, film scenes, caught-on-camera clips, out-takes, voice-overs, random footage, whether humorous, dark, edgy, juvenile, insightful or thought provoking.

It's not necessarily about who can create the slickest, most professional work. It's really more about the execution of simple ideas, however bizarre, dark, funny, ingenious or off the wall. The nature and content of the submission is entirely up to the user.

Entries can be uploaded to www.djshadowvideo.com and the competition is open to entries from around the world. The closing date is Friday October 13. I will be choosing the winning video which will be promoted globally . The winner will also receive a cheque for £1,000.